EA’s E3 2016 event has come and gone, awash with trailers and details about titles like Titanfall 2, FIFA 17, Mass Effect: Andromeda and Battlefield 1. Here’s what the conference revealed about those games.

The single player campaign trailer for Titanfall 2 leaked early, along with a 28 October release date. Respawn made light of this at the event, and also showed a multiplayer trailer. Multiplayer in Titanfall 2 is claimed to be significantly expanded (more Titan types, more progression unlocks, more weapons).

Mass Effect: Andromeda got a more truncated section than many were hoping for, with re-confirmation of a few details regarding the focus on distant exploration and humanity being the alien visitors. A new, behind-the-scenes trailer showed a few snippets of maybe-gameplay, showing planetary surface driving in the rejigged Mako, and suggested that the ship in this game will be called The Tempest. 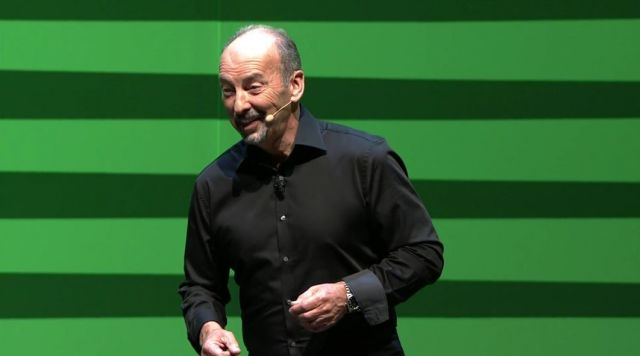 Peter Moore has a good laugh at anybody expecting a full Mass Effect information blowout.

You can rely on FIFA to show up every year at whatever event EA is hosting, and that proved to be the case again with more stuff about FIFA 17. Like Titanfall 2, this game had a bit of an early leak, as the new single player story mode ‘The Journey’ appeared ahead of schedule. Jose Mourinho turned up to mumble some things about the inclusion of Premier League managers, and the game had a new trailer featuring claims about “physical overhauls” and more intelligent AI routines and suchlike.

EA talked a bit about their indie program ‘EA Originals’, which aims to support smaller titles through funding efforts. One such title to emerge from this plan is Fe, a wordless, third-person title in which you play a fox-like cub in a very purple forest. Fe had a trailer too.

Then there was an update on the various Star Wars titles that’ll be coming out of EA in the future. Visceral and Respawn are both working on something, both of which seem to be going the ‘action adventure’ route to some degree. Star Wars: Battlefront and Star Wars: The Old Republic will continue to see add-on/DLC support, and there’s mention of another, brand new Battlefront (in the distant future, one assumes). 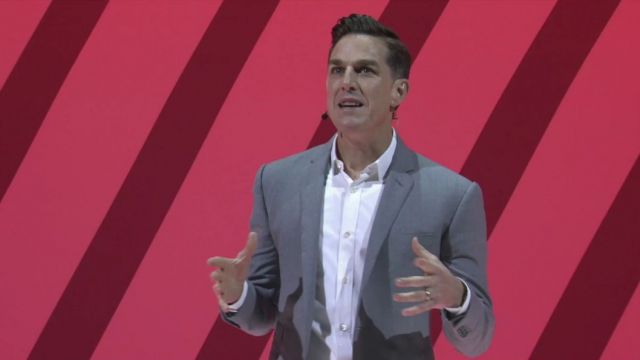 “And here’s how we’ll be squeezing you for more cash”.

Wrapping things up, it was Battlefield 1. EA showed yet another trailer (with some gameplay this time), and yakked on a bit about dynamic weather and destruction and about how this game will “change the world” (which is a pretty ridiculous claim, let’s be honest). Then Snoop Dogg and Wiz Khalifa turned up to play Battlefield 1 in a livestream. Not a sentence I was expecting to write today, but that’s the magic of E3.

Clementine returns in The Walking Dead S3, but minus a finger

By Greg Bargas4 days ago
Industry