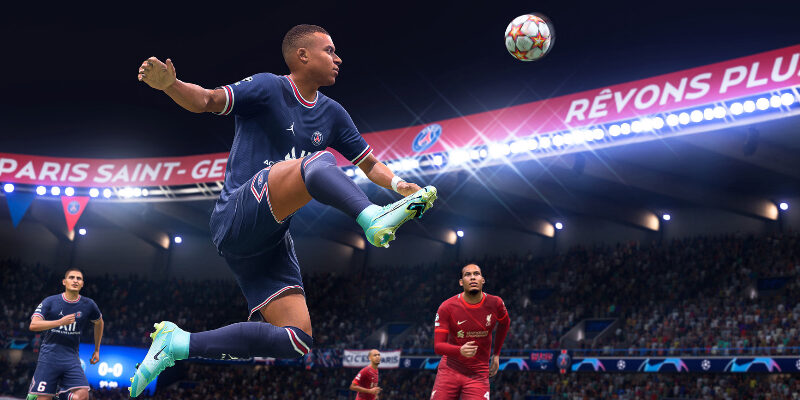 There was once a time where football (soccer) games had some form of parity. Both FIFA and Konami’s Pro Evolution Soccer would fight it out annually, both attempting to produce the better game. However, since Electronic Arts’ FIFA series obtained exclusive rights to use the FIFA name, it has monopolized the scene. But, due to a recent policy change from FIFA itself, EA may be forced to change its flagship sports game’s name in the near future.

FIFA details a plan to “adopt a new commercial position,” in regard to how it distributes the rights to use its brand. Moving forward, football’s largest organization will no longer sell exclusive rights to use its name. Instead, it intends to offer the FIFA brand to multiple publishers to create “a space that is occupied by more than one party controlling all rights.”

Technically, this decision does not prevent EA from using the FIFA name for its future titles. However, reports claim that the publisher filed to trademark the name “EA Sports FC.” Given that the trademark and FIFA’s announcement were both made so close to one another, it’s likely that they are related.

Further proof of a potential name change for FIFA can be found on the official EA website. A post from the EA Sports Group General Manager, Cam Weber, outright states “we’re also exploring the idea of renaming our global EA SPORTS football games.” 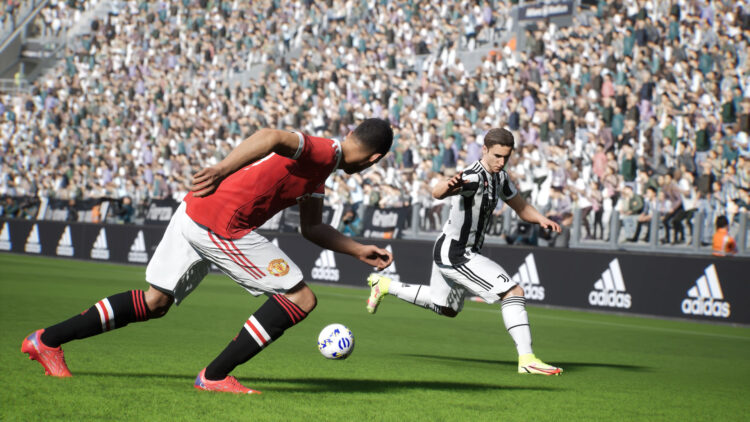 With eFootball 2022 having overwhelmingly negative reviews on Steam, FIFA is in need of strong competition.

FIFA’s motive for this policy change is difficult to gauge. Its statement focuses on the belief that this will encourage competition in the football games market. While possibly true, there is a more cynical take at explaining why this policy change has been implemented.

It’s no secret that the FIFA organization cares a lot about money. There have been various scandals over the years including investigations into wire fraud, racketeering, and money laundering. Some accusations were even made against certain FIFA officials for taking bribes from various governments looking to host a World Cup competition. Some of these allegations were never proven outright, but they provide a reason for people to be skeptical over FIFA’s claims.