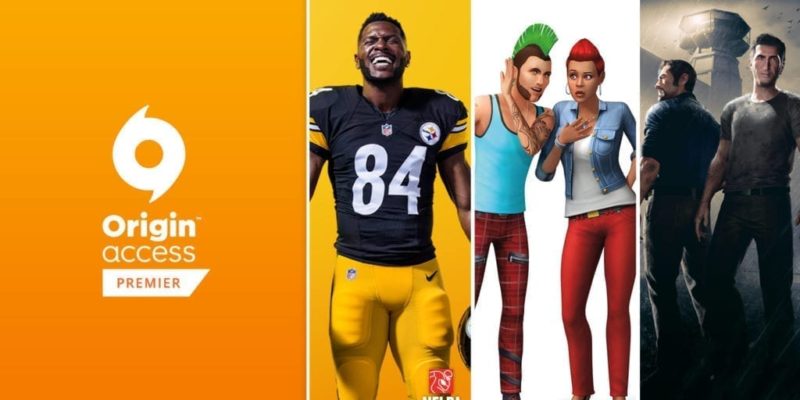 Early access appears to be the main conceit of Origin Access Premier. The company plans to release the below titles into your greedy mitts before any other players:

Admittedly, it is impressive how soon subscribers gain access to these major titles. For example, both Battlefield V and Anthem will be available to Origin Access Premier members about a week before their official release dates.

“Origin Access Premier offers players a wealth of content, including all of EA’s PC games and numerous titles from other publishers in a single membership,” said Michael Blank, Senior Vice President, Player Network. “As our first-ever subscription service with full access to newly-released EA games, we’re offering players more freedom to play the games they want, anytime they want.”

The service is priced at $14.99 monthly, or $99.99 yearly. Microsoft offers a similar service, the Xbox Games Pass, for a comparable number of games. However at a more competitive price at $9.99 a month.