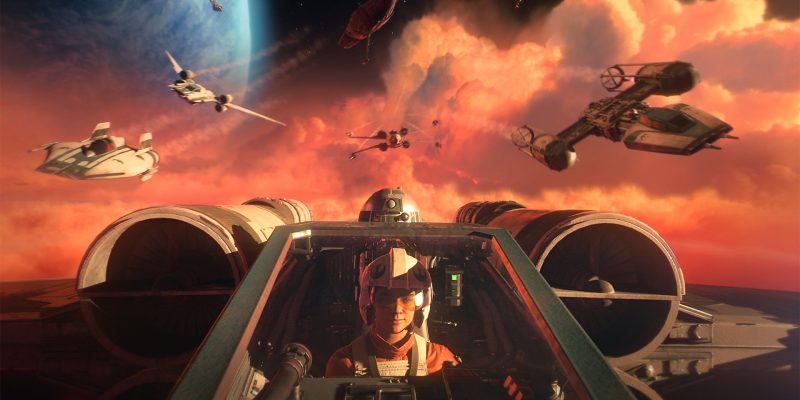 Lucasfilm Game sure is busy nowadays, with its latest resurrection bringing about plenty of buzz for the various properties under its umbrella. We know that a new Indiana Jones game is in the works with MachineGames, but it also revealed that the brand is working with Ubisoft and Massive Entertainment for a new Star Wars game. This new venture with a new partner for games set in the Star Wars universe calls into question the exclusivity deal between Disney and Electronic Arts. That deal was not meant to expire until 2023, but change seems to be in the air. However, Lucasfilm has now confirmed that EA is still making Star Wars games.

The announcement comes via Lucasfilm Games vice-president Douglas Reilly. Speaking to StarWars.com, he confirmed that EA will still be working on other Star Wars titles.

The relationship between the companies has “never been stronger.” While the track record of EA has been patchy, there are still certain gems that make it all worthwhile. Both Star Wars Jedi: Fallen Order and Star Wars: Squadrons come to mind. Although he could not share any more details, there are a number of games under development with EA.

EA also made it clear that the partnership was far from over. A few hours after the Ubisoft news, the company took to Twitter to reiterate its commitment to making more Star Wars games. 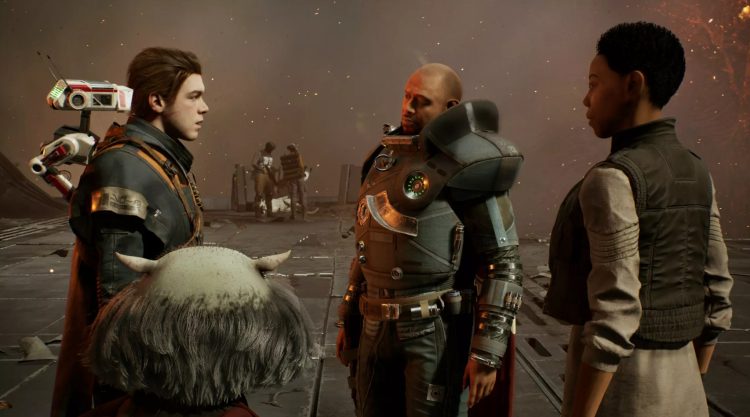 It has been clear to all that the partnership between EA and Disney didn’t exactly go to plan. There were plenty of cancelled games, studios were closed, and of course, no one will forget the loot box controversy.

However, it would not be fair to omit the successes as well. Aside from the two games mentioned earlier, Star Wars Battlefront II has also gone from strength to strength after changes were made. Nevertheless, this marks a new era for both Star Wars and EA. Here’s hoping that this decade is a lot smoother.