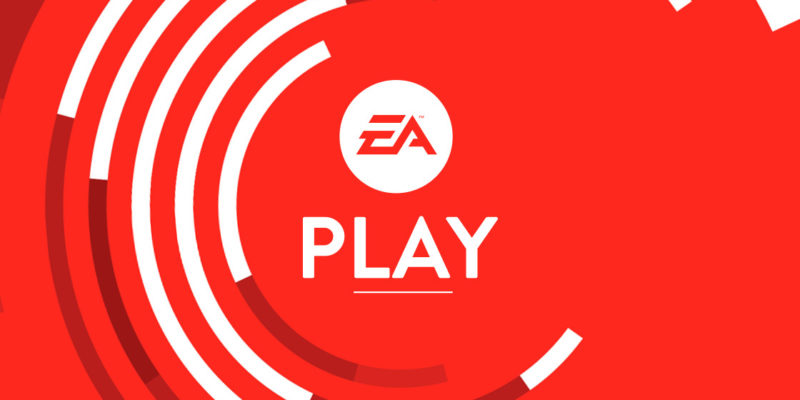 In recent years, companies like Electronic Arts (EA) have opted for something entirely different when making game announcements during E3. EA has all but killed off its standard stage presentation, opting for something more fan-centric. The end result is EA Play, an event that provides hands-on time to fans in the LA area during E3. But it’s also accompanied by live stream announcements and interviews.

EA has now confirmed that it will move forward with its online presentation plans. EA Play will take place once again this year on June 11 at 7 PM EST.

There’s no question that EA will have something to show for its flagship titles like The Sims and whatever is next for the Battlefield franchise. In 2019, these games were focal points of the presentation, detailing things like Battlefield V‘s roadmap and future expansions for The Sims. EA and Respawn Entertainment also hadn’t released Star Wars: Jedi Fallen Order yet.

So, what’s to come this year? Well, numerous reports stemming from an EA earnings call point to Battlefield VI coming in 2021. EA has set high expectations for this after stating that it will “blow people’s minds.” Plus, with Apex Legends still firing on all cylinders, it seems like a smart guess that a new Legend(s) and season will be detailed/teased. That also happened in 2019’s presentation.

It’s really tough to gauge what EA might have in the works. We are still waiting for a Crysis remastering, after all. One can guess that we will get firm details on a release date and any features, like multiplayer, it might include. Other games, like the Command & Conquer remaster, are still in incubation for another month. We could also see additional announcements or expansions come EA Play.

Who knows what else the company could have in store? We’ll find out for ourselves in just over a month.