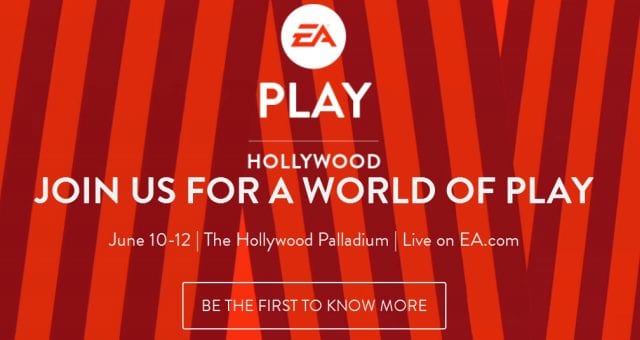 It’s not long now until EA Play which takes place in Hollywood at the Palladium between 10 June and 12 June. This event is open to the public and is EA’s special event outside of the usual E3 chaos.

EA has now revealed the full line-up of games available to play if you turn up in person. They have also announced that platinum recording artist Nas, DJ Green Lantern and Dave East will be on hand to provide entertainment with all three performing on Saturday night.

Assuming you’re not fussed about musical entertainment, the games on show are as follows:

More details on the event can be found on the official website.