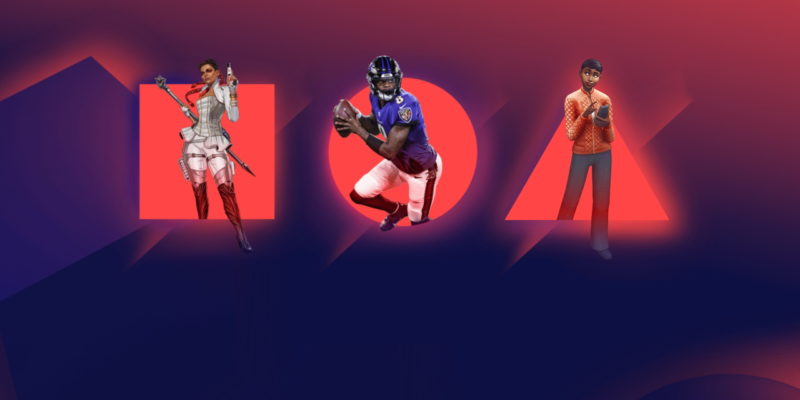 Electronic Arts jumped on the subscription bandwagon early when it launched EA Access in 2014. This allowed users to subscribe to the service for a monthly fee and gain access to the library of titles under the publisher’s umbrella. The service evolved over the years, recently adopting the name EA Play. The name comes from an annual event held at the Electronic Entertainment Expo (E3) where the company would showcase and preview new games. Now, EA Play will come to Steam on August 31, stepping outside the confines of its PC launcher formerly known as Origin.

Going where the gamers are

There’s no question as to why EA would want to bring its games to Valve’s digital marketplace. For starters, over the last 48-hours, there have been more than 20 million active users playing games via Steam. 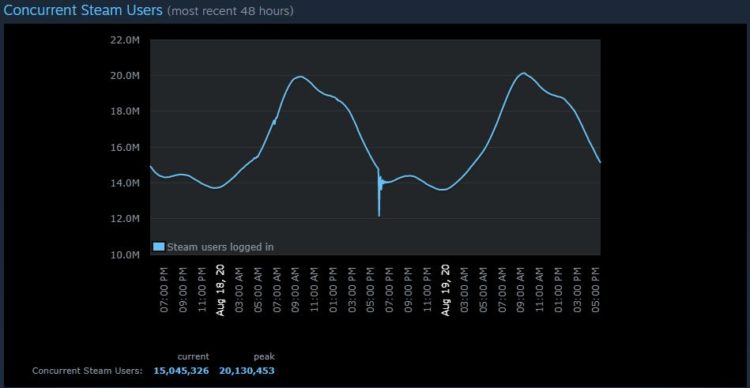 Even with players divided amongst Bethesda, Epic Games, and EA’s Origin launcher, anyone can see why EA would want to bring its subscription service to one of the largest pools of gamers. But, there are some caveats to launching on Steam.

In speaking to PCGamesN, a spokesperson for EA provided some further details about EA Play and its arrival. It was confirmed that EA Play Pro will remain exclusive to EA’s Origin launcher. Instead, Steam will provide players with a basic version of the service, giving access to select games and features. 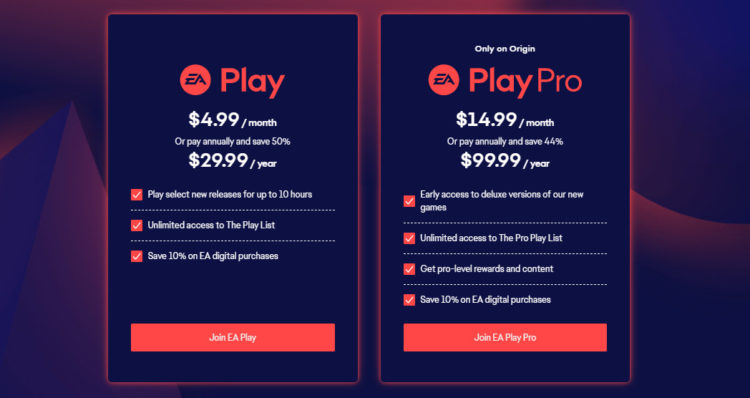 The basic version of EA Play on Steam will run you $4.99 USD, while EA Play Pro will cost $14.99 USD. However, it should be noted that, if you plan on purchasing the service and using it across multiple storefronts—such as Xbox One or PlayStation 4—you’ll have to subscribe to EA Play individually on its respective digital store. It is unclear at this time whether or not that will change after its launch this month.