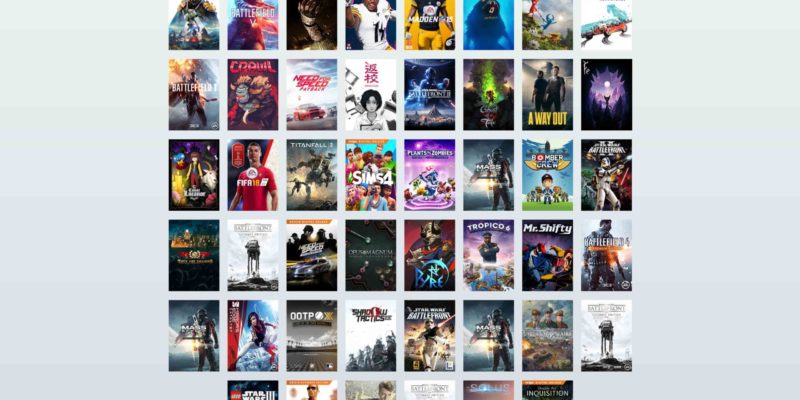 EA announced today its plan to rebrand the Origin Access and EA Access subscription services. Soon both of the services will share the same name of EA Play. However, you should only expect a change in the naming conventions. Features wise, everything will remain the same for now, including the fact that EA Access and Origin Access are separate paid services. The EA Play rebrand is likely in preparation for the upcoming addition of EA Access on Steam.

There are a few issues with this rebrand, but it also makes sense at the same time. You see, Origin Access and EA access are essentially the same services, but Origin is exclusive to PC while the other is for consoles. In the past, EA likely used the separate names to help customers differentiate between the platforms. The addition of Steam to the mix must have been too much though, as it too is unique from the others. Therefore it makes sense not to have too many different names for what is essentially the same service on different platforms. As long as EA Play is recognized as platform-specific per subscription, it should improve the brand identity. 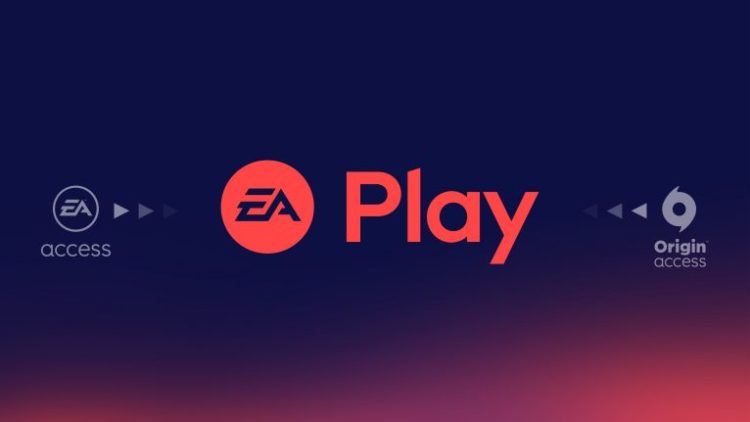 So what’s the point

Customers of the Origin Access and EA Access services will retain the same benefits when the name rolls over to EA Play. That means the same library games, discounts, and preview perks as before. EA has plans to spice things up in time though. Eventually there will be new features like exclusive challenges, rewards, and content. It will vary from title to title, but customers can expect things like Early Access challenges, rewards, and cosmetics.

It’s also worth mentioning that the more expensive Origin Access Premier will continue to exist under the rebrand as well. For now, the perks and benefits are staying the same. Customers will just recognize it as EA Play Pro from here on out. Also of note, EA Play might sound familiar to you, because it is an annual event. That too is being rebranded to EA Play Live; however, that will likely just add to the confusion at this point. You can read the full announcement about the rebranding on the EA news blog.