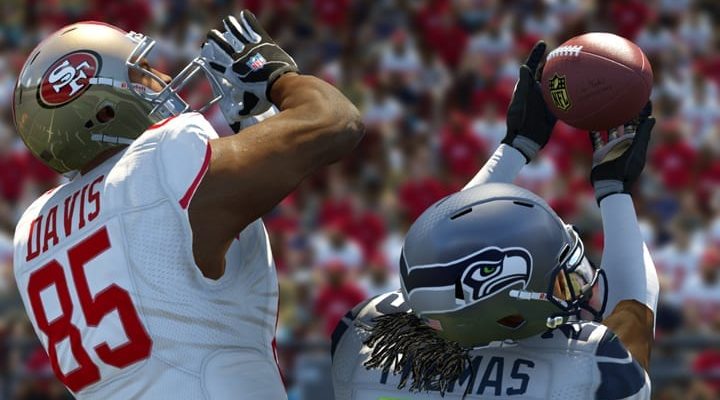 EA claims they have renewed their license with the NFL for their Madden football games in their earnings call.

The NFL license was set to expire around this time, so this confirms that they still have it, but there is no publicly available data on the contract. Whatever deal the two companies struck was not out in the open, and we also do not know if they have complete exclusivity. EA is unlikely to make a college football game in the near future, in light of the lawsuit their former licensee NCAA has hit them and the Collegiate Licensing Company.