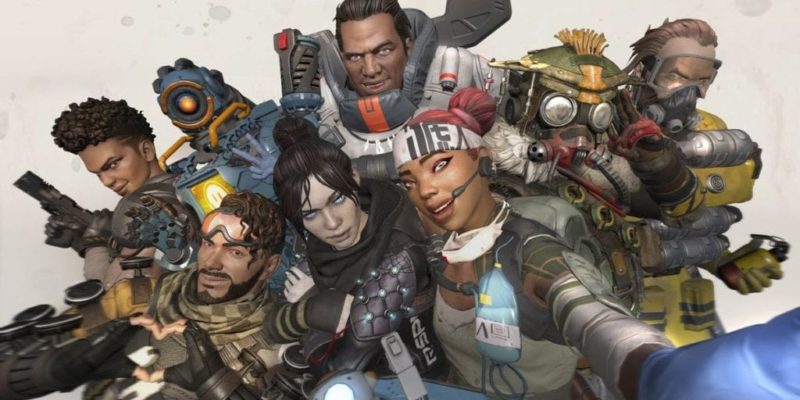 This is rather surprising, but EA has announced that it will be producing a retail version of Respawn Entertainment’s popular battle royale shooter, Apex Legends. A free-to-play release on PC, PS4, and Xbox One, this new boxed copy will include a bunch of goodies to deck out your in-game profile with.

Going for $19.99 each, buyers will have the choice between a bundle themed around Lifeline, the medic character, or Bloodhound, the hunter. Both will come with an exclusive legend skin, themed cosmetic items, and a small stash of 1,000 Apex Coins to use on in-game purchases. These retail editions will be available starting Oct. 18, 2019, on PC, PS4, and Xbox One.

Here are the full contents of both editions: 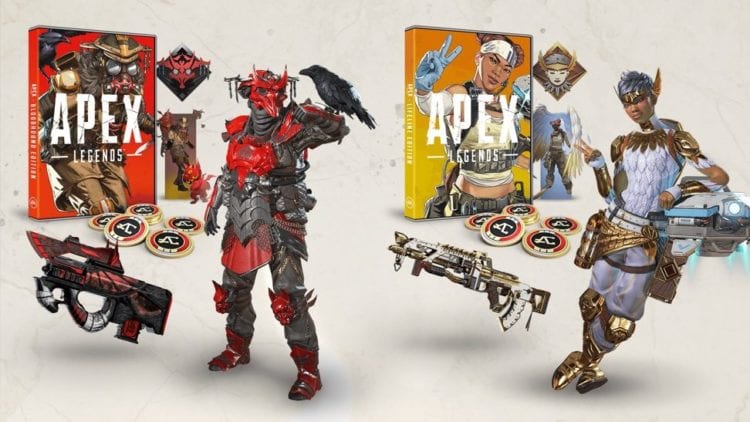 I understand why some people might go for this, but I can’t see myself buying a boxed version of a free-to-play game. I wouldn’t mind spending $60 for a package that includes all current and future characters, a crap-ton of skins, and some in-game cash, but this just seems kind of paltry. You’d have to really be in love with those respective characters to get much out of this. It’s especially weird since there doesn’t seem to be a disc included, just a box with character art and likely redemption codes.

This obviously isn’t being marketed towards someone like me, but I just can’t think of much use for this edition. Why not simply sell these exclusive skins in a special bundle through the in-game store? It would accomplish the same task while not taking retail space away from other titles.

Project Resistance is a Resident Evil version of EVOLVE