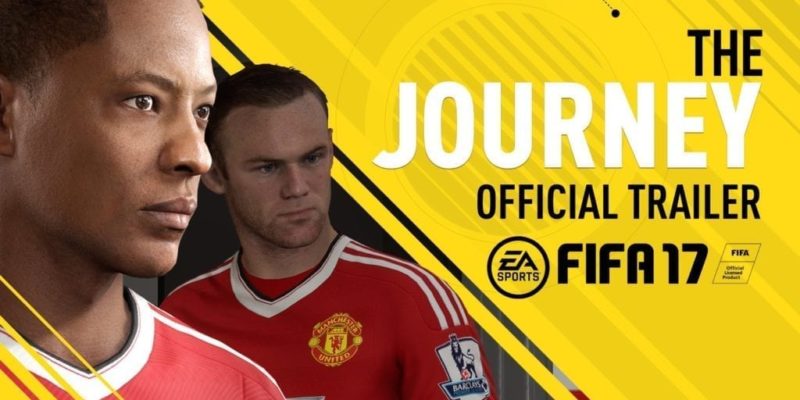 The trailer features Alex Hunter (he also announced that live on stage), a “fictional” character that will be featured on the game’s brand new story-career mode. The trailer includes some pretty tiresome cliches, but gameplay-wise it could introduce something new and refreshing to the FIFA series.

The second trailers focuses more on FIFA 2017’s new gameplay mechanics and some important updates that will be included into the new game. The title will be using the Frostbite engine and premier league managers like Pep Guardiola will be also featured in the new FIFA release.