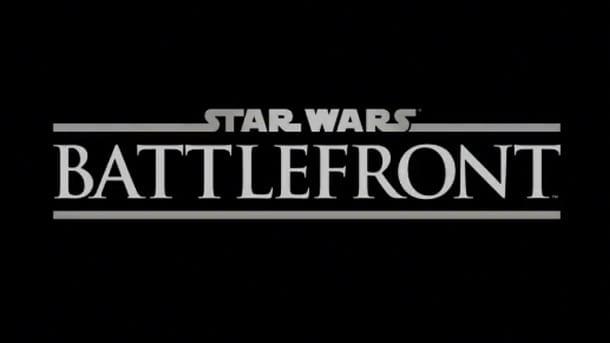 Electronic Arts CEO Andrew Wilson has said in a new interview that the publisher is looking to emulate the approach Warner Bros. took with its Batman Arkham games. Which when Batman Arkham Asylum released to rave reviews it was not based on the films Batman Begins or the The Dark Knight but was an original take on the Batman licenses.

“What Warner Bros. did with Batman was take the core roots of that IP and manifest that inside the walls of Gotham City and delivered an interactive experience that had real ties to what you would see in the films and what you had read in the comics, while having its own life because it could provide such deep and more immersive storylines,” Wilson told Fortune. “When we look at the Star Wars properties that’s how we’re looking at it.”

Wilson also reiterated that EA is not interested in making a Star Wars game that replicates the story of any film in the series.
EA signed a 10-year deal with Star Wars owner Disney in May 2013 that makes them exclusive developer of “core” Star Wars games going forward. DICE is currently working on an all-new Star Wars: Battlefront game, while  Visceral Games is making an unspecified entry in the series. One of these games is rumored to be open-world. Source Gamespot