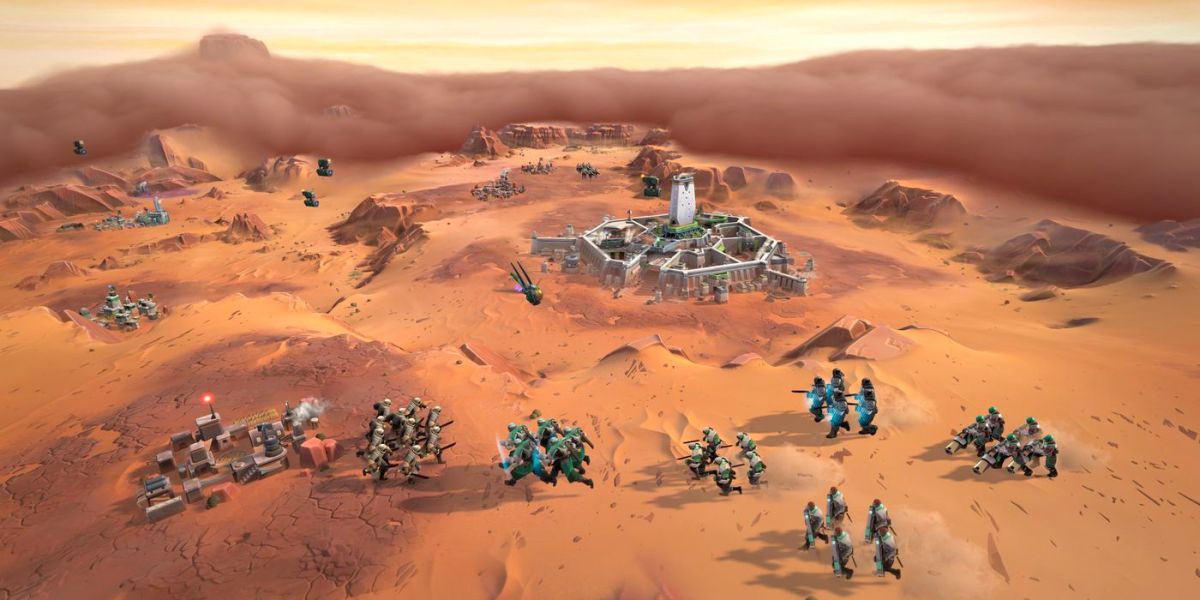 Although late author Frank Herbert would not realize it at the time, his renowned sci-fi novel Dune would play a massive role in the real-time strategy genre. The book indirectly resulted in the creation of 1992’s Dune II: The Building of a Dynasty, a game that established many of the core elements future real-time strategy games would adopt. With this history in mind, it comes as no surprise that Dune: Spice Wars, an upcoming real-time strategy game announced during The Game Awards 2021, drummed up a great deal of interest. Fortunately, players will soon get a taste of what Dune: Spice Wars has to offer once its Early Access version launches on April 26.

Interestingly, the Early Access release date does not come as the only noteworthy Dune: Spice Wars announcement of the day. Developer Shiro Games also unveiled the game’s fourth playable faction. This faction is known as the Fremen, a group of “native desert survivors.” According to a press release, the Fremen have notable advantages that could allow them to eventually gain control of the entire planet.

Being a group native to the Arrakis desert planet where the game takes place, the Fremen can move across the desert and withstand its harsh elements more easily compared to the other factions. Additionally, they have a lower likelihood of attracting massive, hostile sandworms, and they have an easier time allying themselves with the Sietches, the “neutral native settlements” of Arrakis.

Shiro Games CEO Sebastien Vidal noted that the development team has a great deal of passion for the Dune universe, and he hopes that the final product reflects that passion. Thanks to the upcoming Early Access release of Dune: Spice Wars, it will not take long for players to see if that passion translates into a quality gaming experience. 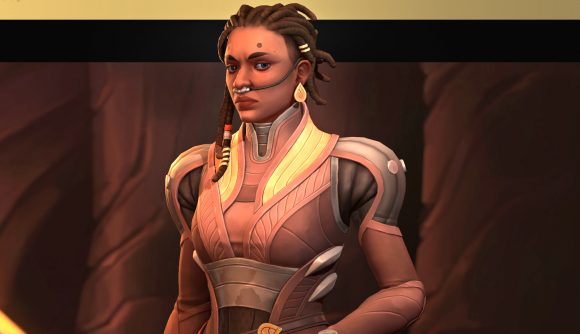 Weird Wednesday: Skunny, part 1 – Back to the Forest