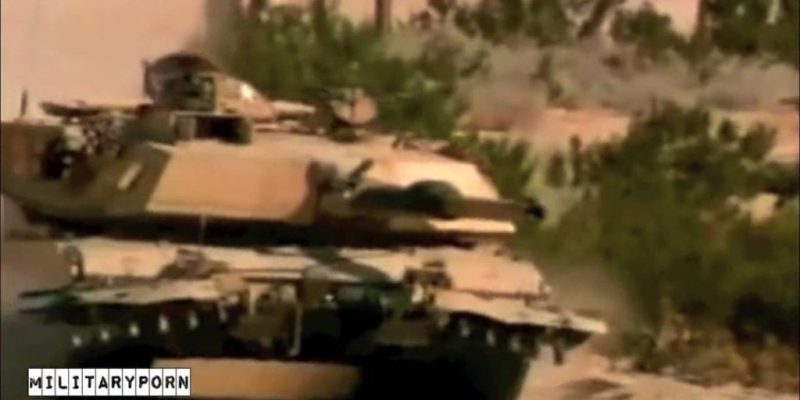 I won’t go so far as to call it a direct clone or copy. Indeed, after previous legal claims launched by World of Tanks’ developer Wargaming, developer Obsidian Entertainment is being careful not to infringe the latter’s intellectual property. But the imitation of World of Tanks goes well beyond taking mere inspiration from it. Instead, the result is a game that takes Wargaming’s formula wholesale and makes tweaks here or there, the majority of which will only be apparent to hardcore players of the genre.

After all, this is an arcade-style tank fighter where you primarily engage in 15 on 15 battles. Tanks come in different flavours, like the Main Battle Tank, the Light Tank, and the Self-Propelled Gun, which all shoot metal, but at different rates, angles, and power. Your home screen, like World of Tanks, is your tank garage, where you can upgrade your tanks or purchase new tanks using some confusing combination of reputation and the in-game currency. You can, of course, buy different ammo types like Armor Piercing, High Explosive, and HEAT, as well as various consumable items to help out your crew in the midst of battle.  You can also purchase gold with real money, which allows you buy premium content, though Obsidian maintains it’s not a pay-to-win game.

Rather, like World of Tanks, it’s mostly a grind-to-win game. Each of the few dozen available tanks have a tier rating, from one to eight, and you have to spend quite a bit of time rolling around in inferior armor before you can get your hands on that M1A1 Abrams, which, let’s be honest, is the only tank anyone should ever want to play. Unfortunately, however, matchmaking composes teams of tanks within a band of three or four tiers, meaning if you’re on the bottom of that band, chances are you’re simply there as a disposable decoy. Your scrap-heap of a tank might have a gun on it, but after firing it, your crew’s motto will quickly become “no penetration,” making you think you were watching a late night cable movie rather than playing a derivative tank shooter.

If all of this sounds a lot like World of Tanks, it should, but here are the two differences that matter:

One, Armored Warfare uses new tanks from the 1950s to the present instead of the World War 2-era tanks of World of Tanks. This means that these are different, presumably better tanks, but as someone who doesn’t subscribe to Jane’s Defence Weekly, I didn’t notice much of a difference in feeling.

Two, Armored Warfare uses the CryEngine, and it looks a lot better than World of Tanks. It still looks decidedly last-gen, but this may be a blessing for players who don’t have the computer power to run the Witcher 3 at max settings. The brown-grey palette keeps the environments as drab as one might expect for war game, but the models are detailed and the textures make the tanks look very tank-like. This is probably a good thing, because you see a lot of tanks.

And Armored Warfare likes to put those tanks in familiar settings. If you’ve played a first-person shooter in the last fifteen years, you’ve seen them before. Soviet-era apartment block? Check. Cargo ship dock? Check. Oil refinery? Check. There’s some destructibility to the environments, but this is no Battlefield. Some concrete barriers or small buildings will disappear in a puff of dust as soon as your tank tread brushes it, and cars and trucks will go boom under fire. But most of the buildings, and even shipping containers, are made of adamantium, encouraging peek-a-boo style of gameplay with all the excitement of driving forward, shooting, and reversing behind cover. Even the larger cargo planes on one map showed no signs of damage after repeated tank fire.

There’s also really no soundtrack to speak of, other than the constant groan of your engine, the sound of exploding steel, and the ubiquitous sirens that let you know someone is trying to capture your base.

That’s right: there are varying map modes, including base capture, but not once did I play a game where victory was obtained through anything other than total destruction of a team. That’s probably because sitting in a red circle for five minutes to capture a base is fairly boring compared to actually blasting other tanks.

There’s also a PvE option, in which you and a few friends (or whomever the system pairs you with) can engage in scenario battles against bots instead of real people. These usually have some variety of objective, like destroy this, or capture that, and I understand there are even mysterious “boss” battles that I did not see, though I expect it’s just a tank with higher stats.

Obsidian has referred to this PvE mode potentially having narrative elements, though perhaps those aren’t in the early access version, or will be DLC, because they weren’t present here. Instead, you are treated to short functional dialogue like: “PLM Forces are invading a neighbouring town.  While they are engaged, move in and take over their supply depot.” Missions move from one to the next without cohesion or context, and they come across as little more than a training ground for PvP. It seems likely that everyone at Obsidian who knows a pen from a machine gun bullet is working on better things.

At least, on occasion, the PvE missions have little scripted events like a transport plane flying in and blowing up. They add a touch of humanity to what otherwise feels like a paint-by-numbers game designed for robots. During one such event, a number of fighters flew over and dropped bombs on a hillside, sending flames into the night sky.

God, I thought as I looked at the planes, I wish I was in one of those.