Ambient Studios has released a small demo for their upcoming strategy title Death Inc which is currently being Kickstarted.

The demo is a pre-alpha build of the game which has only been in development for 10 weeks but it gives a small taste of what to expect from the game.  Jonny Hopper, Director and Co-Founder at Ambient Studios added:

“The game has only been in development for 10 weeks, but we’re already thrilled with how it’s all coming together. We’re incredibly grateful to those who have pledged to back our vision already – but hope that this playable demo will encourage more to join our Kickstarter campaign.”

In Death Inc you play the role of Grim T. Livingstone, a freelance Reaper who unleashes the plague on 17th century England. As Grim you can Ransack farms, ports and cities, topple knights and noblemen as you battle to increase your pestilential horde and build your army to continue your evil work. 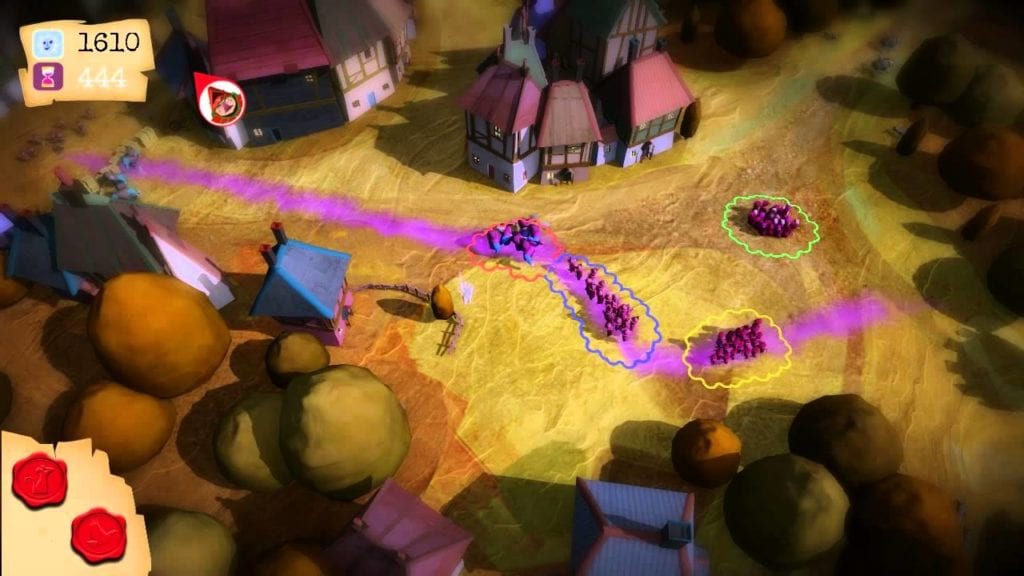