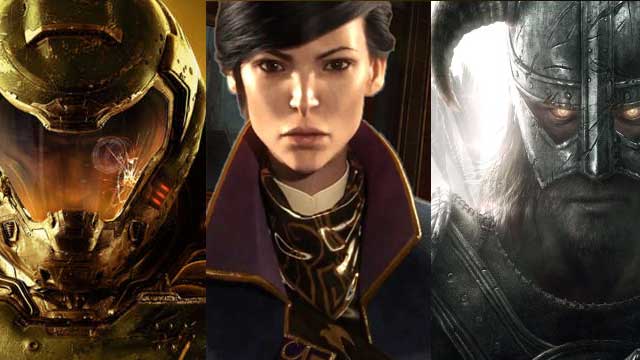 Bethesda are the first publisher to codify the withholding of review copies until just prior to launch as official policy; but this has been sporadic, unofficial publisher policy for years. 2K’s recent actions with Mafia 3 and Civilization VI, Ubisoft with Assassin’s Creed Unity and The Division, and EA in general (with regards to most PC code, frankly) all provide examples of launch day reviews being rendered impossible by publisher actions.

It should be clear why this is damaging to the industry. A medium which only allows marketing and marketing-affiliated voices (and I’d include previews under this heading) to speak ahead of release is not a healthy one.

Publishers have always held the majority of the arsenal in the fight between hype and legitimate criticism. They have near total control over access, and they have vastly higher budgets than gaming publications to spend on blanket marketing (a lot of which, it must be said, ends up on those same publications and YouTube channels), and retailer-partnered pre-order incentives. Being an independent voice in games criticism is already a case of fighting a tank with a sword. Removing early review copies from the equation shifts that power imbalance even further. It’s more like fighting two tanks with a cursed sword that only lets you stab yourself. 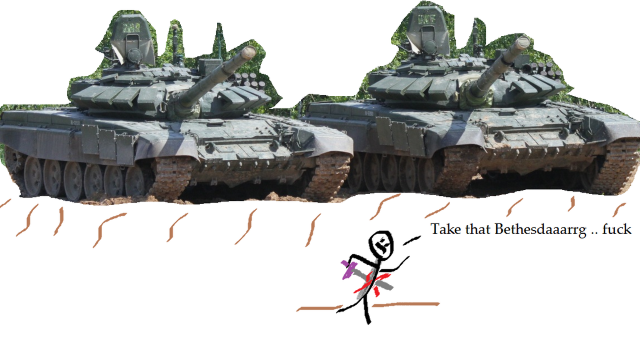 Consider the purpose of a review. For ‘review’ here, I really mean any pre-release coverage that has an independent, critical slant. Scored text, critical video analysis, insightful prose without a score; whatever form it happens to take.

Game reviews tend to have a couple of overlapping forms. They’re usually part consumer product review (how does the game perform, what are its features) and part cultural/design criticism (similar to a book or film review). That’s a generalisation, but the majority of review and review-like coverage of games will take one or both of those angles. The purpose in either case is to inform a prospective player about the game from a critical perspective, and give them a wider understanding of whether it may interest them. In cases like No Man’s Sky, Assassin’s Creed Unity or Aliens: Colonial Marines they can also serve as a straightforward klaxon warning.

We might have been able to warn you, but we never got code.

Artificially delaying review coverage hurts the ‘product review’ style article, and thus the prospective buyer, a little more than the ‘cultural dive’, but both ultimately suffer. It implies a situation where a large company like Bethesda parent Zenimax is terrified of negative criticism from a publication like ours. While flattering to some extent, it’s representative of a pathetic cowardice in the face of independent critique.

Let me hand over to PC Invasion’s Paul Younger here for a second, who can outline an example of active, pre-release criticism to a game being unacceptable in the eyes of publishers and PR.

“I have dealt with this first hand with Diablo 3. For up to a year before Diablo 3 released we criticised the game’s direction, the lack of customisation and the Auction House. Blizzard paid no attention to our comments and criticism, and in fact we were asked by Blizzard PR to stop writing negative things about the game. Naturally we carried on as usual, which eventually led to Blizzard pulling the plug and blackballing their longest running community site for the game for a few years. Blizzard knew bad press could hurt sales and they wanted to stamp it out no matter what.” 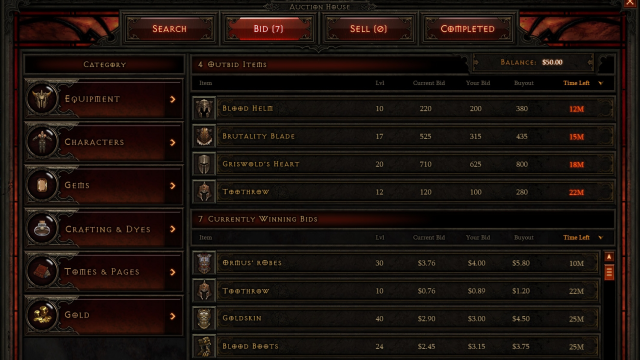 We did warn you about this one. Or our sister site did, anyway.

I want to make it clear that this isn’t just an extended whinge about not getting special treatment. I’m in my mid-30s, and all of us here at PC Invasion are well beyond the age where we have any interest in the materialist aspects of receiving early review code. I just want to be able to do my job; and doing that job effectively tends to require an early review copy of a given game. There are certain exceptions, of course. Multiplayer-focused titles can absolutely benefit from delayed reviews. It’s much better to wait and judge the game on actual play, with real people, on real servers, than on the basis of some stage-managed review event against other journalists.

The suggestion that people should just wait several days (or longer, in the case of heftier RPGs and the like) for post-launch reviews is a nice idealistic fantasy. But coming from Bethesda, it’s just outright hypocrisy.

This is the same company whose marketing forces are directed, one hundred percent, towards encouraging players to pre-order games. Everything – every single thing – in their advertising campaigns are designed to get people’s cash before any actual criticism has been penned or recorded. I’m not going to hammer on the ‘beware pre-ordering!’ button for too long here, but I hope it’s clear that shifting the blame to a customer impatience that has been systematically cultivated by publishers is not a solution. We already have a system in place which can help to steer people away from pre-orders. It’s called independent pre-release reviews, and it’s the thing Bethesda is trying to kill off.

Will Dishonored 2 be any good? Find out several days after launch!

The maddening thing is, a relatively reasonable model for pre-launch reviews had settled into place over the last few years. Our best experiences with review code at PC Invasion go like this: review code arrives a week or two in advance (depending on game length), and there’s an NDA/embargo date for publication of text and video a few days ahead of the game’s launch. That leaves plenty of time for a game to be finished and a review written; it provides a definitive ‘nothing before this date’ to prevent idiots immediately putting up some rushed paragraphs/footage with a traffic-baiting score; and it gives a nice buffer of a day or three before launch so prospective players have time to absorb plenty of varied critical opinions. As long as most honour the arrangement (there’s always some clown streaming stuff stupidly early for the hits), this works very well.

In our experience, Paradox, SEGA, and Square Enix are all pretty excellent when it comes to early PC code. Capcom and Namco Bandai do okay. Ubisoft are a little hit and miss. Until recently, Bethesda weren’t too bad either. EA are rubbish, 2K have slid towards hopelessness of late, and I think Activision have forgotten we exist. It’s not always possible to provide PC code early, so we always accept non-malicious reasons for review copies being delayed. That’s very different from a deliberate policy of withholding code.

Coverage of the entertainment industries is always a bit of a devil’s bargain. Publishers want pre-release hype, ‘news’ stories, marketing-affiliated videos, and uncritical previews. Publications swallow those pills (or parts of them) in order to keep reader and viewer traffic ticking over, and on the understanding that the pay-off will be a chance to critique the product itself in a timely manner. And (if necessary) pour water on the hype-fire instead of stoking it. By yanking this away, Bethesda are reneging on their end of the deal. They still want all the coverage, but they don’t want to see any actual criticism (at least until they already have the money in hand). That’s bad for publications, bad for players, and bad for an industry which already has major problems with transparency and the separation of marketing from actual criticism.