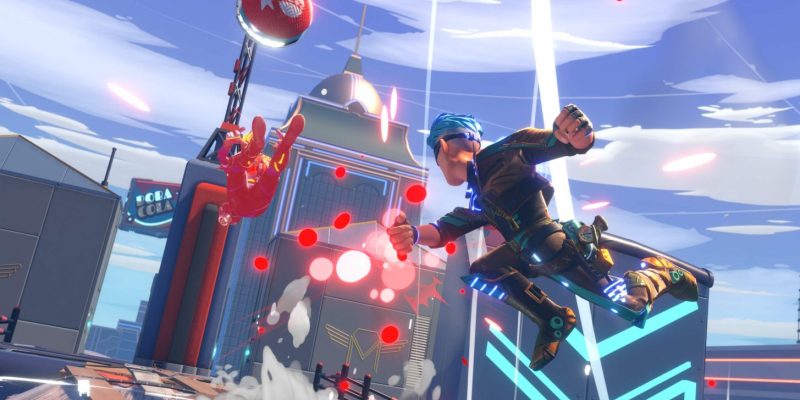 Competitive dodgeball is coming to a screen near you, as EA has announced the start of an open beta for Knockout City. The game was first revealed back in February. Just think of team deathmatch and you get the general idea. Instead of killing your opponents though, you are hucking balls at them and try to knock them out. Certain characters can even become the ball, and you bet there are special abilities in place for the invested player to really get into.

The open beta runs from Friday to Monday, with players able to enjoy the 3v3 action. Players will be split into two teams and must compete to see who is the best. You can rely on trick shots, fakes, and more to keep your opponents on their toes. Catch them when they are unable to protect themselves, and victory will be yours.

Shortly after the reveal, a closed beta for Knockout City began. Although that was exclusive to certain parts of the community, this open beta is available for all to join in the fun. In a bid to get even more players in, the Knockout City open beta is cross-platform. Teams from Steam, consoles, and the Epic Games Store can fight each other for the glory of being winners.

As for the content itself, the open beta will feature three modes for players to enjoy. You can take part in Team KO, Face-Off, and Diamond Dash. These will happen across four different maps, together with four special balls to choose from. 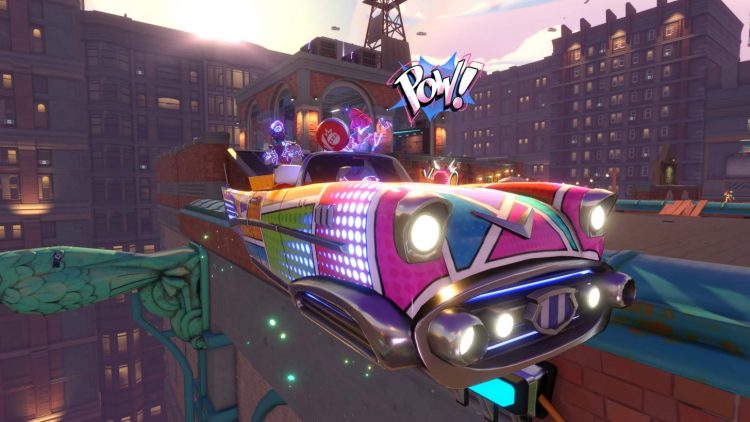 How this will all fare remains to be seen. EA’s Rocket Arena had a similar formula and fizzled soon after launch. How Knockout City will attempt to avoid that fate is something to keep an eye on. Being free at launch and being cross-play is a start though.

The open beta for Knockout City is already live. The game launches on May 21.

Magic: Legends Dimir Assassin can now be unlocked in the battle pass