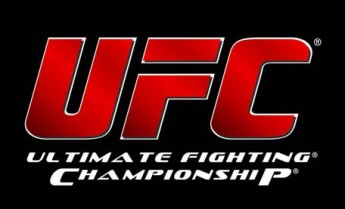 Looking at things through a simple light, EA Canada’s Fight Night team was always going to be the obvious choice to develop EA’s UFC game.

Heading up the development team will be EA’s ‘team and action sports general manager’ Dean Richards, who has worked on Fight Night, SSX and NHL. He’ll be joined by creative director Brian Hayes (Fight Night Round 4, Fight Night Champion).

“When we found out that EA and the UFC would be working together, the team was excited.,” said Hayes. “Most of the team didn’t even know about it until the announcement at E3. We were all watching it together and when Andrew Wilson and Dana White took the stage, everybody starting cheering. It was great.

“For me personally, the UFC is something that I grew up with. I remember watching the first UFC events when I was a teenager and it’s amazing to see how they have evolved and flourished. Ultimately, we’re huge fans, we think we have a great team and we are really excited to be taking on this new challenge. We look forward to bringing the UFC video game experience to new heights.”

The fact that Hayes didn’t know about the acquisition of the UFC license prior to E3 means that any EA UFC game is probably still some way off seeing the light of day.

As a massive UFC fan, and a fan of THQ UFC Undisputed series, here’s hoping that EA get this one right and don’t try to shoehorn Fight Night mechanics. Worse yet, let’s hope the game is nothing like EA Sports MMA.

By Jacob Roach20 hours ago
News

By Wes Tacos20 hours ago
Industry