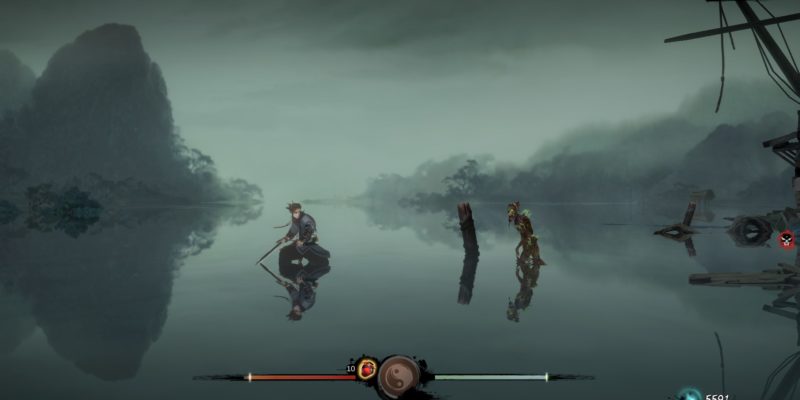 Deliberate, challenging combat with many options and a great deal of flexibility is something to strive for in most action games. Eastern Exorcist, which enters Early Access today, puts a very clear amount of effort in trying to achieve this. With some lovely visuals, a variety of skill trees, and a fairly large world to fight your way through, it looks like it could be something special with time. As it’s still in development, though, we have to ask: is it worth it?

Eastern Exorcist tells of the story of Lu Yunchuan, an exorcist with a clan that specializes in dispelling demonic forces. The game begins with him on a mission through a snowy region to find and defeat a demon called King Mandrill so that peace can be returned to the area. But he makes a rookie mistake and gets his brothers-in-arms slaughtered. Yunchuan gets banished from his order, and is left to find his own path through the world.

His journey then takes him to a small village currently beset by a host of supernatural threats. As Yunchuan, you must fight the demon hordes, search the area for floating orbs, and do simple fetch quests for the lazy villagers who refuse to spend even two minutes walking to the other side of their tiny village.

Eastern Exorcist is certainly lovely from a visual perspective. The characters are all hand-drawn and look like they jumped out of an old Chinese painting. The backgrounds are similarly detailed. 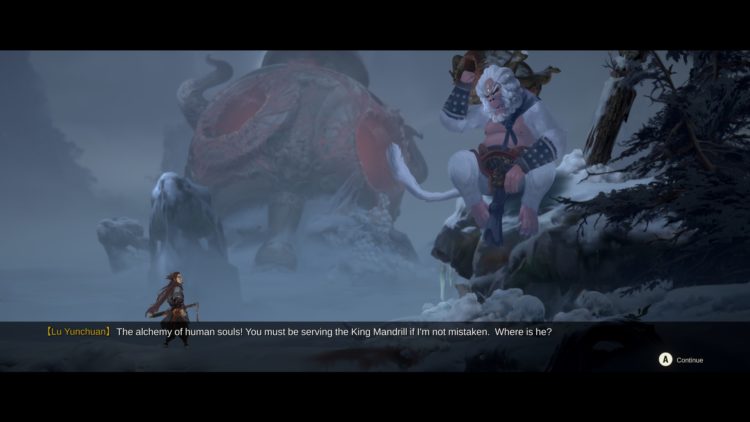 The game even has partially-animated cutscenes. However, they are jarringly artifacted and low-res, especially when compared to the in-game artwork. And even that has some issues as the animations still need some work. The movement just looks janky and there don’t always appear to be enough frames of animation to make everything smooth. It’s definitely not up to the Vanillaware standard that it appears to be seeking to emulate.

Clunk in the night

The combat has been well thought out, but only as far as the different kinds of moves at your disposal. Yunchuan can slash with a sword, charge more powerful strikes, do a dropping slash, parry, block, dash, and use magical spells. Eastern Exorcist practically throws new moves and spells at you early on with awkward tutorial messages. While I appreciate the breadth of the combat, it doesn’t feel very good. Yunchuan’s mobility is limited and imprecise. Sword attacks come with a very noticeable delay upon input that makes combat feel laggy and focused on button-mashing.

Complicating matters is the fact that Eastern Exorcist has a stamina meter that doesn’t gel with the rest of the combat in the slightest. You have a good amount of stamina, but it takes way too long to refill itself, meaning that you’ll go toe-to-toe with enemies and then have to back off and wait a while before you can go back on the offensive. Attacking and dodging both use stamina, too. There’s nothing wrong with stamina management, but it feels tacked on and wholly unnecessary here. 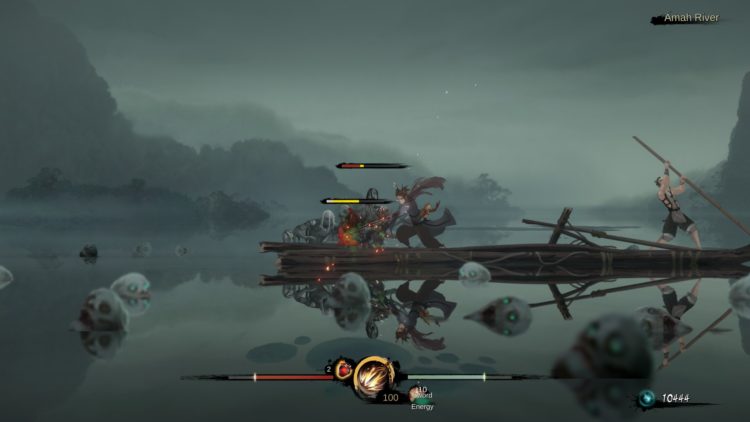 This goes double for Eastern Exorcist‘s many boss battles. In these fights, you have to whittle down a shield bar in order to leave them in a vulnerable state. I often found myself using most of my stamina just to get this down, only to have to wait for it to recharge during the entire vulnerable state. Theoretically, you should be able to mitigate these issues with spells, but actually building up enough mana to use them takes too long and doesn’t generally appear to be worth the effort in the first place.

I don’t recommend buying Eastern Exorcist in its current state. It’s pretty, yes, but the combat, while ambitious, is subpar at best. I hope the controls and the combat flow can be improved significantly while it’s in early access but, until that happens, I would hold off. The game as it is now wasn’t fun at all to me, just tedious and dull. Here’s to hoping it gets turned around. 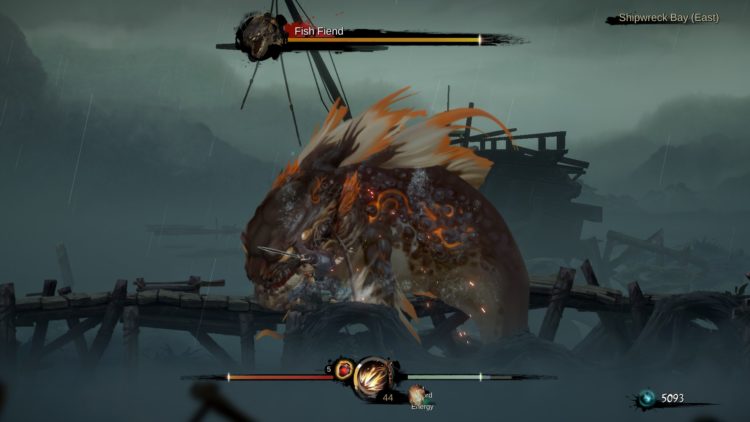 By Tim McDonald21 hours ago
Features