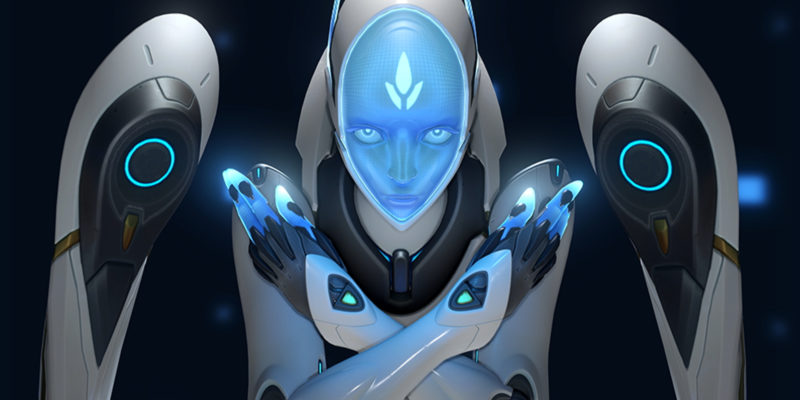 Blizzard Entertainment’s first-person hero shooter Overwatch has just gotten its 32nd hero. The futuristic and revolutionary robot known as Echo joins the roster as a damage-dealer, despite many expecting she would come in as a support character. Alas, this has somewhat upset the balance of roles, and Blizzard has now confirmed it has no intention of correcting that imbalance. At least, not before Overwatch 2 comes out. 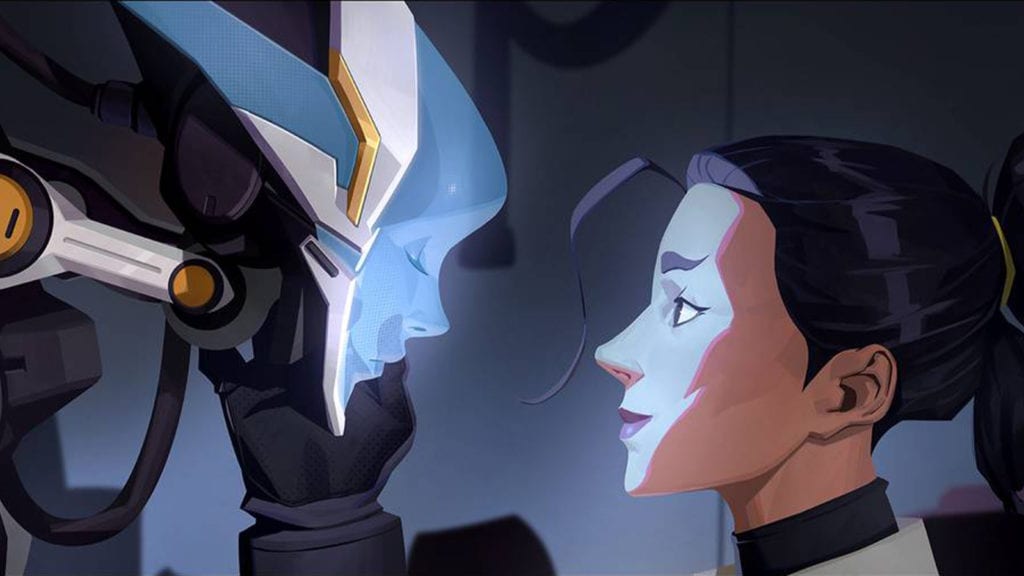 Last for a while

Despite the spread of 17 damage dealers, eight tanks, and seven support characters, Echo will be the game’s last new hero before Overwatch 2. In an interview with IGN, game director Jeff Kaplan reiterated the studio’s plans for new heroes will only be put into action after the sequel is released.

“Yes, currently Echo is the last hero coming to standard Overwatch,” Kaplan stated. “The focus for the next couple of heroes will be on Overwatch 2.”

Kaplan also reassured fans about the roster balance. Although Echo adds to the already substantial pool of DPS characters, future additions will be for other roles. According to Kaplan, “there is a big list of support and tanks in development for Overwatch 2.”

While Echo remains a DPS addition, she is “versatile enough to fill multiple battlefield combat roles.” Both Tri-Shot and Sticky Bombs serve as her main damage output. Her agility and maneuverability also make her a hard target to track. Utilizing Flight and Glide gives Echo some flexibility when it comes to movement. Then there’s Focusing Beam, which is ideal for killing off the struggling opposition. It deals more damage against those with less than half health.

Last but definitely not least is Echo’s Ultimate, Duplicate. With this power, Echo “duplicates a targeted enemy hero and gains use of their abilities.” Not only that, the Ultimate of her new form charges at an accelerated rate. 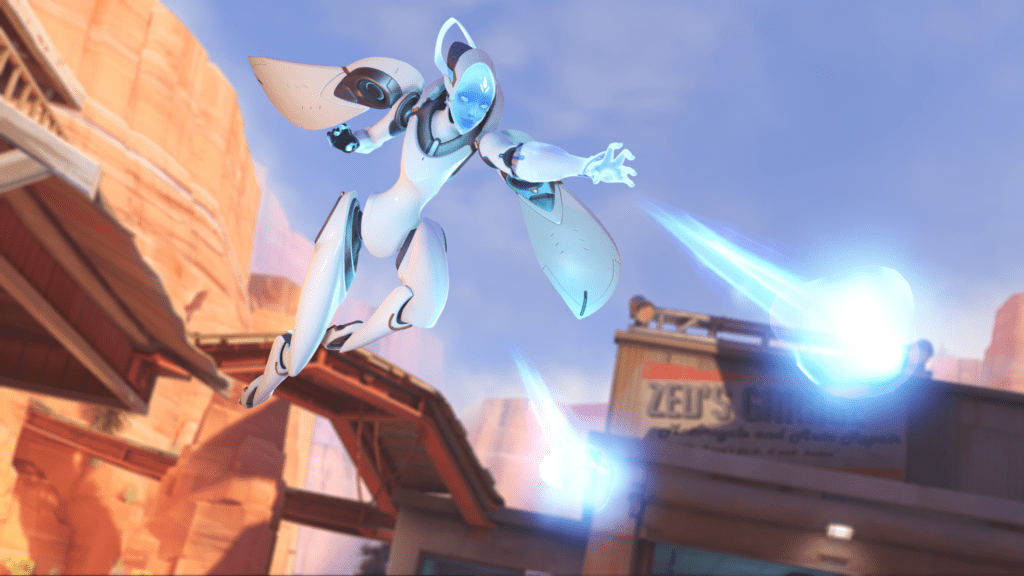 Planning for the future

Of course, any new hero coming to the sequel will also be part of the first game. This is important, as Blizzard wants to maintain cross-play for the PvP modes.

When Overwatch 2 arrives is still up in the air, with the last news shared during BlizzCon 2019 that the game remains in early development. Hopefully, however, Blizzard won’t make us wait too long for both the sequel and the new Heroes it will bring.