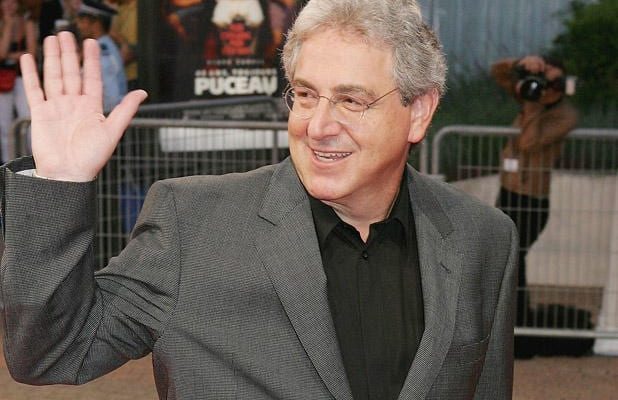 Criterion tweeted, “Harold Ramis was a comedy genius. He inspired us. To honor this legend, Burnout Paradise Legendary Cars are free today for Xbox 360,”. The DLC will also be available for free to PlayStation 3 users as well.

Harold Ramis was most known for his roles in the Ghostbusters franchise as Dr. Egon Spengler. Ramis also directed Groundhogs Day, Stripes (which he also starred in), and Caddyshack. He also penned some iconic films such as Animal House, and Meatballs. He passed away on February 24th from complications arising from auto-immune inflammatory vasculitis. He was 69 Years young.

1959 Cadillac ambulance, is used in the Burnout Paradise DLC Legendary Cars Pack as the “Hunter Manhattan Spirit.” The free download will only be available today.

Pac-Man Museum waka-wakas on to Steam