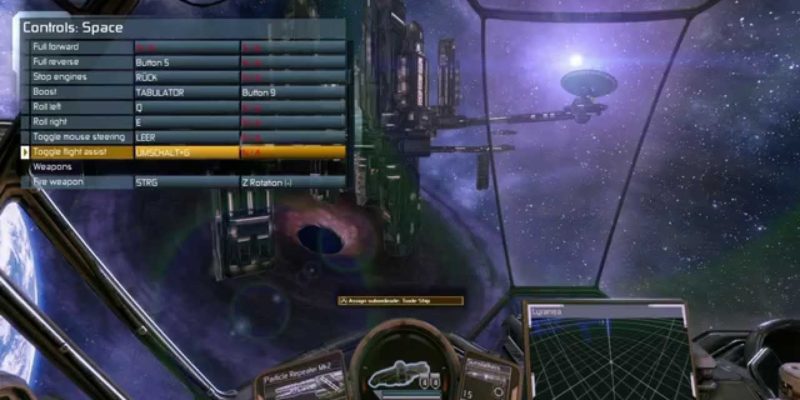 Alongside word of X: Rebirth being updated to version 3.60 (more on that later), Egosoft has confirmed that they are also working on a completely new X title.

The work structure is described as similar to when X3 projects were created in parallel, so Rebirth and Teladi Outpost will still be receiving support (as will, it’s hinted, older titles like X3: Terran Conflict).

“We want to improve a lot of things that we unfortunately cannot improve using a DLC or update,” Egosoft say, which ultimately necessitates a brand new X game.

As well as aspects that they say would “cause massive changes to balancing or completely change the structure of the economy”, top of the list of desired features for a new X (from fans and developers alike, it sounds) is the ability to fly every single ship. Not only that, but also the chance to actively command from the bridges of capital vessels.

None of this was possible in X: Rebirth, which restricted you to one ship – the Albion Skunk.

Speaking of Rebirth though, that game has now been updated to version 3.60. Most significant among the lengthy list of tweaks and changes is the option to turn off flight assists for a different (and more demanding) flight model.

This is demonstrated in the video below, which also makes mention of the plans to work on a new X game “in the more distant future.”