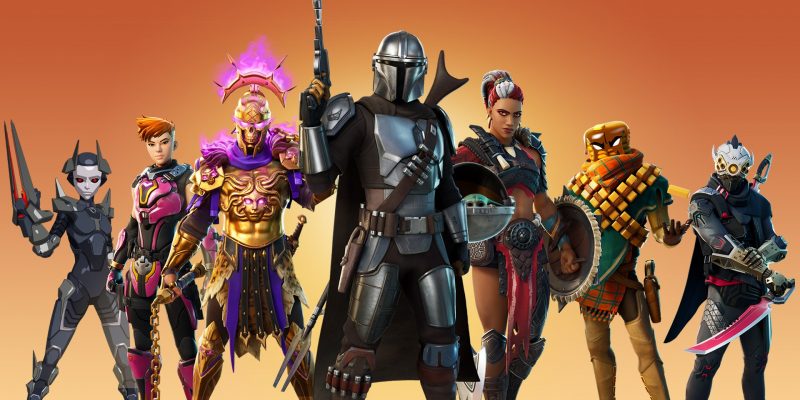 Unlike Steam or, hell, even Ubisoft Connect, Epic Games Store still hasn’t found it necessary to allow us to point at an install directory for games when we use a new launcher install. Therefore, if you’re using a fresh EGS install, it will not see your games, no matter what. It’s a bit of a problem that the company has been in no hurry to fix. There are workarounds, of course. There’s one listed on the Epic Games store, but there’s an even simpler way to do it following the same logic. Note that this only works if your original install is up to date. Here’s what you do.

Go to the game’s install directory on your PC. You’ll need to remember where they’re saved beyond just the drive, so, if you can’t recall for whatever reason, you’ll want to do a search on that drive. The install directory is almost always the game name. Step one: rename that folder by adding a number or letter to the end. You need to do this because EGS won’t install a folder when an identically-named one exists. Step two: find the game in your EGS library and install it to the same place as your original. 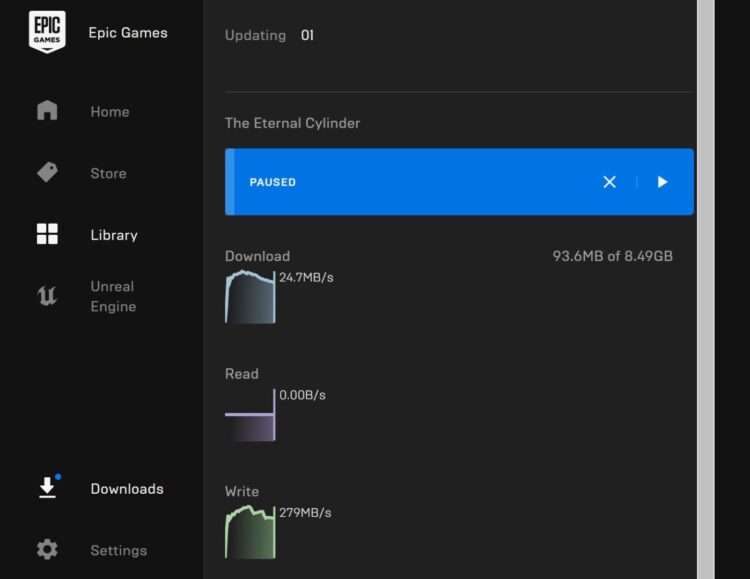 Step three: stop the download after a few seconds. Either pause the game on your library page or go to your downloads on the left and click cancel. This will stop the process. Step four: go into the new install folder on your drive and cut or copy the folder called “.egstore”. Go into your original folder and delete the .egstore folder in there and then paste in the new one. Step five: delete the new install folder and rename the original one by deleting whatever number or letter you added.

We’re in the home stretch now. Go back into EGS and click “resume” on the game in question. It will then verify the files. This might take a few minutes. If you try to do this with a game that isn’t updated, it will start the download from the beginning, so try to avoid that. If your install is the current version, it’ll verify it without issue. Once it’s done, you’ll be able to play the game without downloading anything. 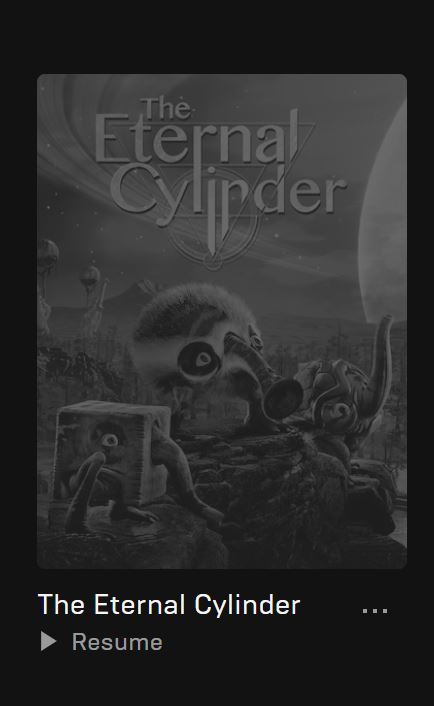 Granted, this is only worth doing if the install is on the larger side. If cloud saves aren’t enabled in the game, you’ll have to copy those over as well, which basically requires the same thing we did here, but with different directories.

It’s annoying that, even after all these years and all the money Epic has spent to compete with Steam, it still lacks basic features like using existing installs, but maybe they’ll get it one day. If not, it’s not the most enormous pain in the world to go through these steps. However, if you’ve got a large number of games installed, it can certainly take a while. It seems a fairly simple fix for better functionality, so it’ll hopefully be an official option soon. If not, I’ll just keep gritting my teeth.

By Michael Feghali4 days ago
Features