One of my favourite things about going to a big gaming convention is getting to play lots of indie games with their creators. Playing a game with a PR person watching over your back is one thing, playing it alongside one of the creative minds behind it is another. Sometimes you squirm because you mess up and you can see that they’re watching to see how you respond, but most of the time they’re just trying to encourage you or are talking passionately about their game. On the Saturday morning of EGX, I had one of these experiences. While passing through the Rezzed section (the collection of indie games at the convention), I came across a game called BFF of Die. It was being shown by the game’s designer/developer, who introduced me to his creation and played as my couch co-op partner.

The game is a 2-4 player co-op puzzle game where you play as time-traveling aliens. The aim of the game is pretty straightforward. You need to collect all the orbs on the map and then meet up with your partner to high five. It’s through the power of the high five that you can travel through time (how else did you think they would do it). Apparently, plans are afoot for the aliens to visit medieval times, modern-day London, and the future. However, the demo that was shown at EGX just featured ancient Egypt but still gave a good taste of what can be expected in the full game.

The beginning all the levels were pitch black except for a small hub area at the bottom of the screen. The idea was that one person would sit in the hub and activate a searchlight that allowed the other player to wander around the map collecting all the orbs. Your objectives are located in simplistic mazes (well they start off that way) meaning that if your friend doesn’t shine the spotlight in your direction, you can’t see where you’re going, and you can get stuck.

After completing a couple of simple levels, they gradually became more complicated. The first thing to be added was floor buttons that unlocked gates allowing you to access the orbs. The next things to be added were enemies. With these levels being set in Ancient Egypt these foes took the form of Mummies. With an element of danger added, you’re more reliant on your friend lighting your way than ever before. Your character can run ever so slightly faster than the Mummies, but without proper lighting, it’s quite easy to get stuck in a dead end.

Now feeling quite comfortable using the spotlight, a new gadget was added, a crane. This new tool allowed my partner to lift my alien up and allow me to gain access to closed off areas. We still had use of the spotlight, but you can’t use both gadgets at the same time. There is a small light on the end of the crane that illuminates a small area where you are lifting, but that’s all. My partner then went on to show me how the crane was not just for moving my character around but could also be used to move the Mummies around. It’s at this point that the game really starts to get devious and tax your brain.

I also got to briefly see another ability that ‘zapped’ an enemy and they were then drawn to a specific point on the map. This was useful for not only clearing the way for your friend but also to get them to walk over buttons and open up areas. There was also another button which when activated released a gas that killed everyone on the map, so beware of that in the full game!

BFF of Die is still in development but shows a lot of promise through a simple idea done well. The level design is fiendish, devious, and imaginative. The graphics are on the basic side of things but ‘shine’ through (see what I did there) with some great lighting effects, brilliant art direction, and innate sense of charm that it oozed throughout my time with the game. While it was shown on a PC, this is a game calling out to be played on a console with your friends beside you on the sofa (the developer would love to port to console but is currently focusing on finishing the game). I for one can’t wait to spend some more time with these time-traveling aliens, just don’t leave me hanging, waiting for that high five for too long. 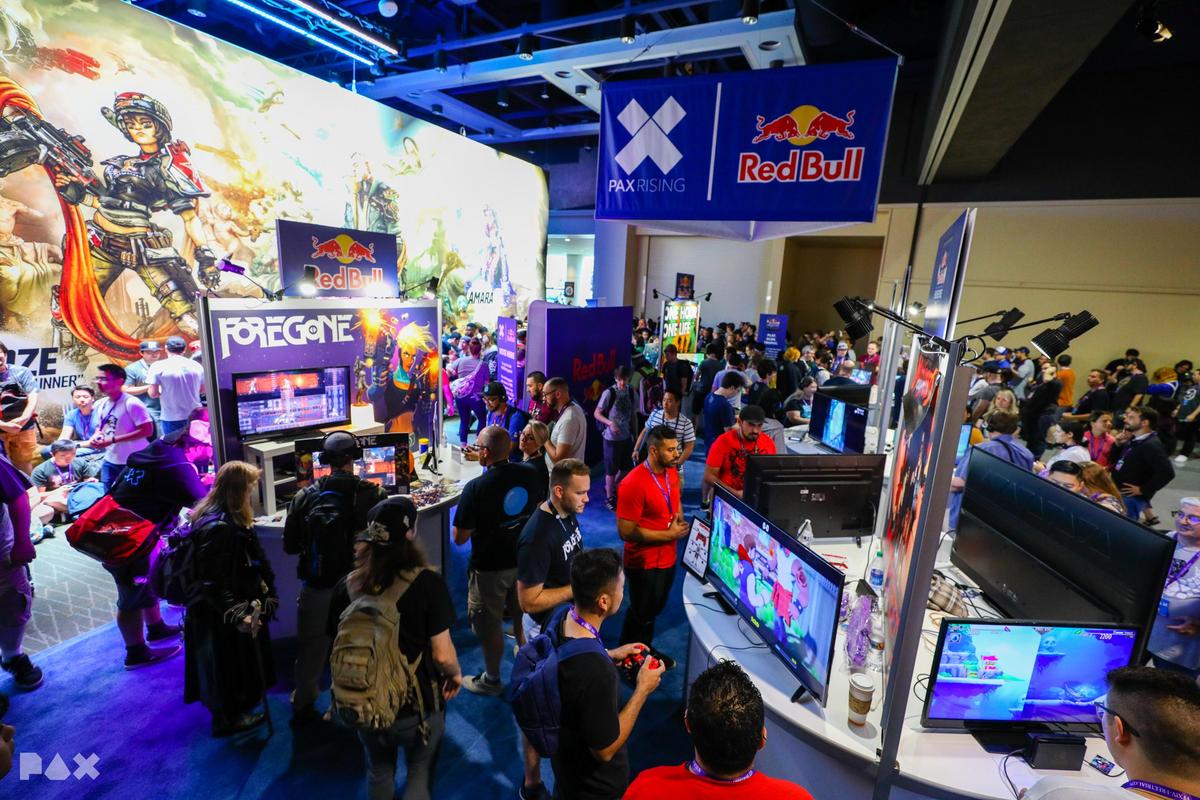 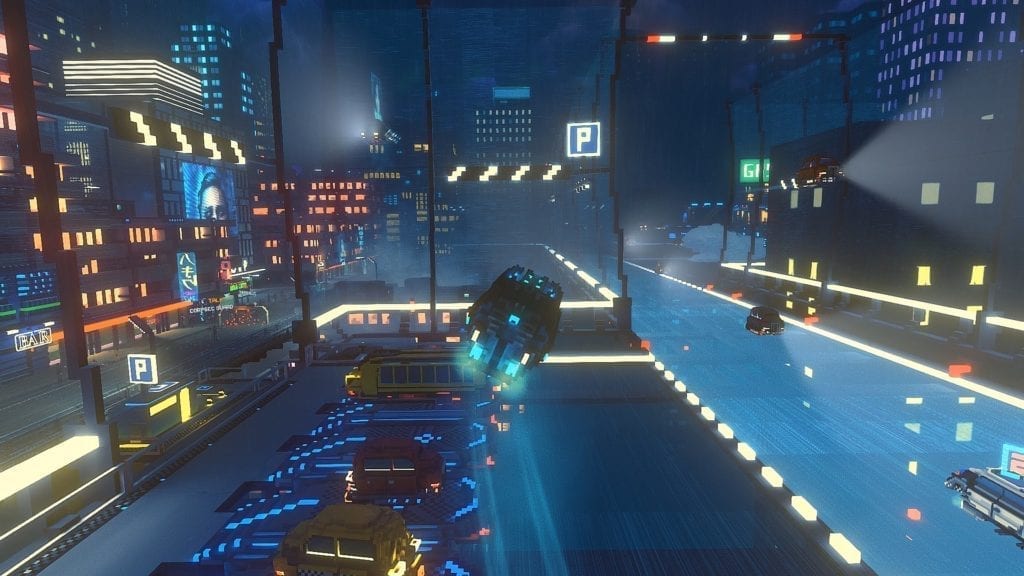