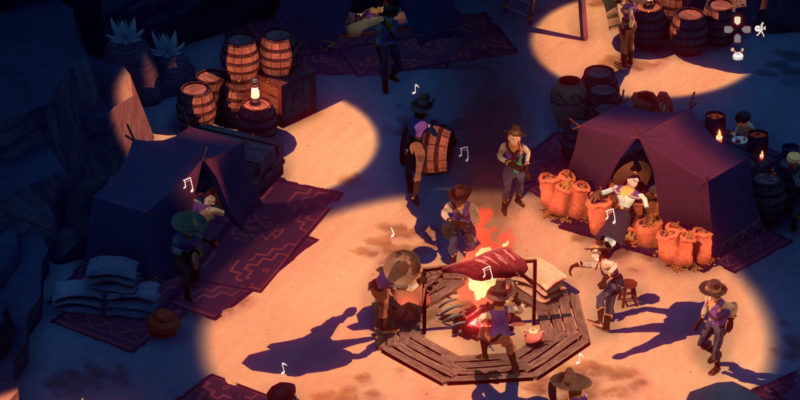 When you think of a Spaghetti Western, you probably imagine a scowling Clint Eastwood, oppressively barren deserts, and a sweeping Ennio Morricone score. That’s not the case with El Hijo – A Wild West Tale, Honig Studios’ upcoming non-violent stealth game set in the Wild West. Check out the brief but charming teaser trailer below.

In El Hijo – A Wild West Tale, players will take control of a young boy whose farm was burned down by bandits. His mother, afraid for his safety, leaves him at a secluded monastery. Being a kid, he doesn’t take very kindly to that, so he escapes to go find his mother. It’s a simple premise, but Westerns have always been about simplicity.

While the titular character won’t be engaging in violence himself, he will be moving through dangerous environments. Judging by the trailer, players will have to navigate through shootouts, train robberies, and more. In order to stay hidden, you’ll need to stick to the shadows and use a variety of “tactical toys” to distract the bad guys. I’m guessing that means something like a slingshot you can use to distract the bandito blocking your way through the level. There’s also plenty of tricks you can use, such as hiding in a barrel while it’s being transported through a bandit camp. 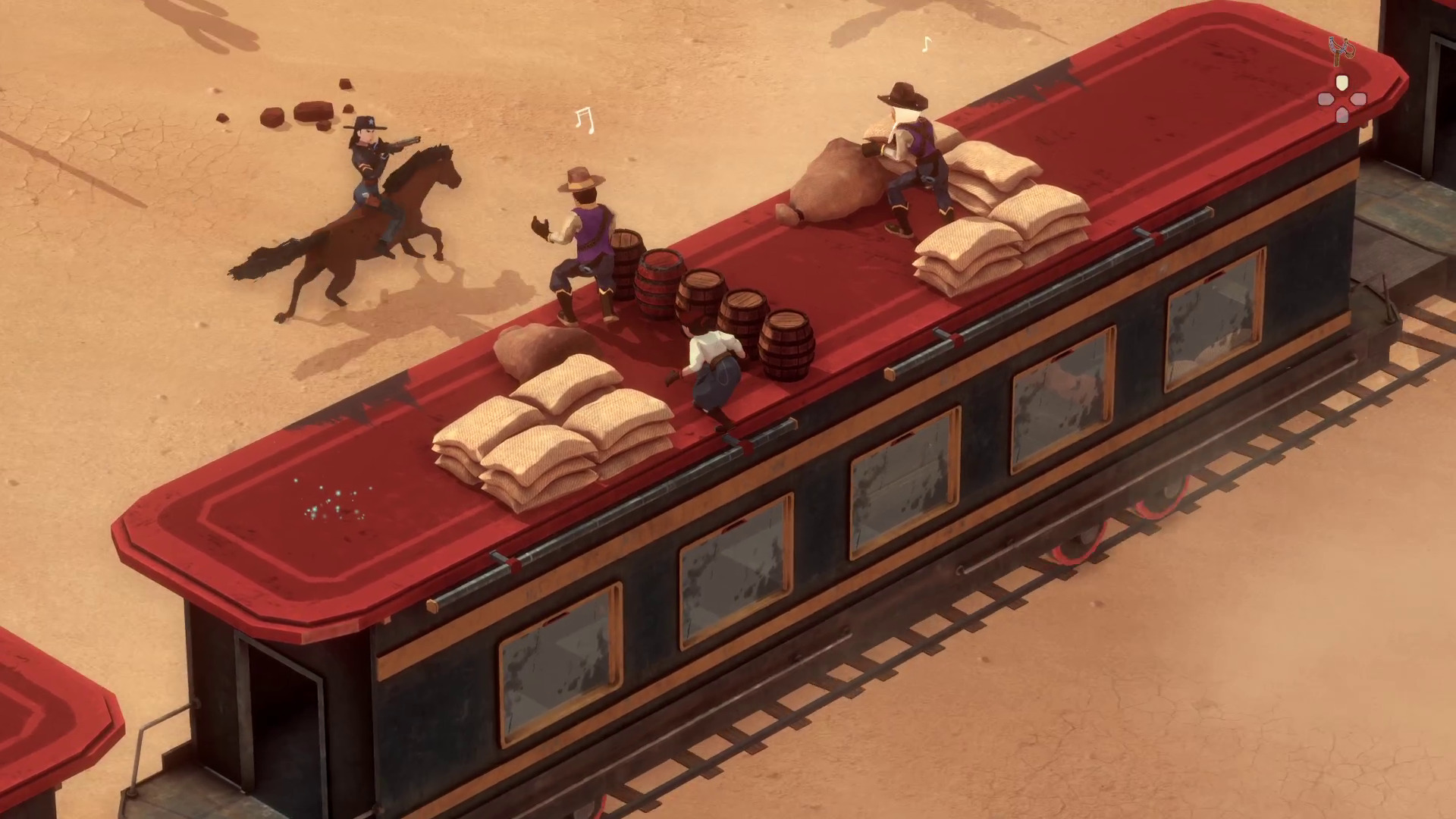 In addition to stealth mechanics, the game will feature plenty of exploration. Players will also encounter puzzles as they make their way through deserts, old monasteries, and frontier boomtowns. According to Honig Studios, El Hijo will also allow you to inspire other children to join you on your journey. However, there isn’t any word on what that means exactly.

The art style is intriguing, and it’s interesting to see a game set in the Wild West — a place we usually consider dangerous, dreary, and grim — so full of charm.

There isn’t a release date yet, but you can wishlist El Hijo – A Wild West Tale on Steam.

Mortal Shell will be a timed exclusive on EGS