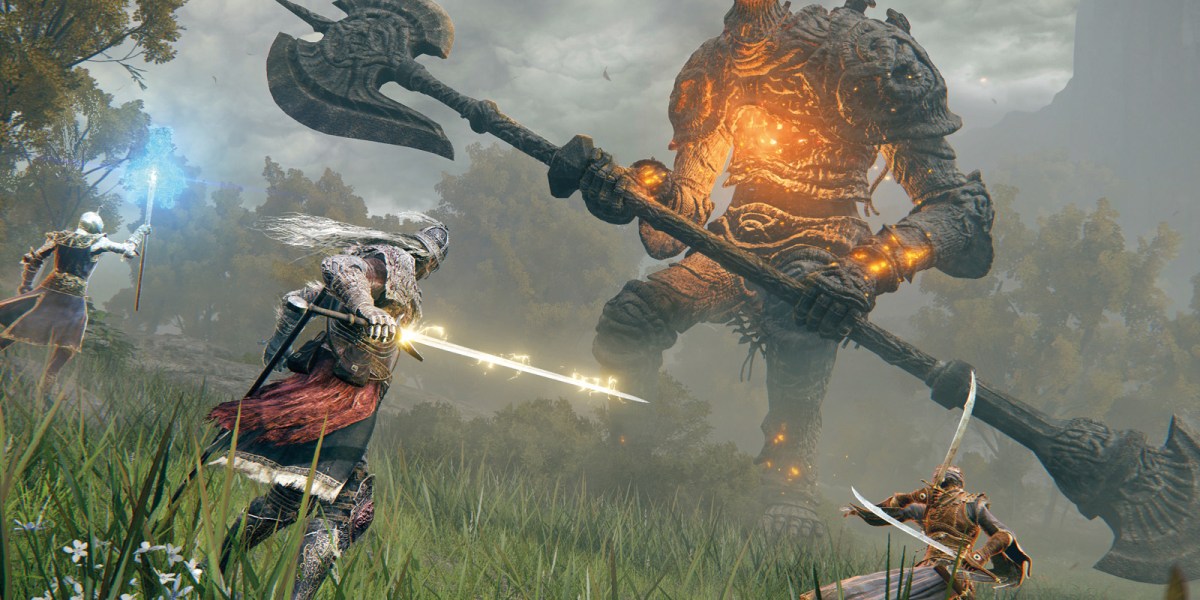 If there’s anything you can say about Elden Ring, I think we can all agree that it’s a hard game. But FromSoftware did make sure to provide players with plenty of tools to get by, and the most prominent feature tool at the player’s disposal is the game’s co-op system. However, co-op has its limits that make the online experience less than desirable. A mod for Elden Ring seeks to solve the issues with co-op by introducing plenty of new features.

LukeYui, the modder looking to solve these problems, made a similar mod for Sekiro: Shadows Die Twice. The YouTube video showing this new Elden Ring mod off gives us a look at loads of neat features. After seeing the video you may even wonder why FromSoftware decided to neglect to implement these seemingly great ideas. The truth is that Elden Ring‘s co-op system is essentially unchanged from the way it worked all the way back in Demon’s Souls. So FromSoftware could take some notes from this mod, as the features it adds make a lot of sense.

One of the most annoying aspects of Elden Ring’s co-op occurs when you’re fighting a boss. If the host of the game dies, other players get booted back to their own worlds. This forces players to have to regroup once again before being able to face the enemy once more. This mod will alleviate that pain by allowing defeated players to spectate each other upon death. Once the boss has been defeated, all players can then respawn without having to leave the game at all.

That isn’t all this mod is introducing to the game. Normally, players cannot access Evergaols, portals, or the Roundtable Hold together. But with the mod, players won’t have those boundaries and can freely explore the Lands Between without fear. Smaller but equally important features include synced waypoints, fast travel voting, and enemy scaling that increases by 25% for each player in the session. 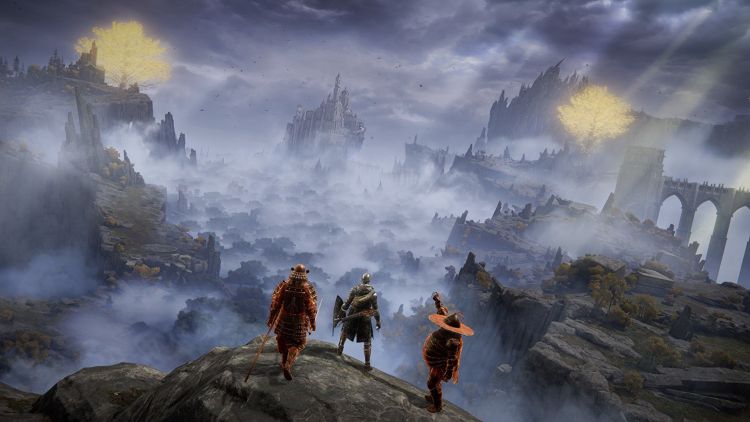 The features added in this mod could potentially make Elden Ring‘s co-op far more enjoyable. If only for the fact that we could play Elden Ring like an actual co-op game as opposed to an online experience that stops and starts constantly. Admittedly, a big attraction to co-op is the sudden interactions you have with other players that you’ll likely never see again. And being able to do that is cool, but some of us would also like to have a more robust online system.

The Elden Ring seamless co-op mod by LukeYui is still in progress, and as of now, it has no release date. It needs some more time in the oven before it’s stable, but we can expect more features as it develops. As soon as it releases, you may want to find a fellow tarnished to play with. In the meantime, you could always check out another mod that lets you summon a legendary player in the community.