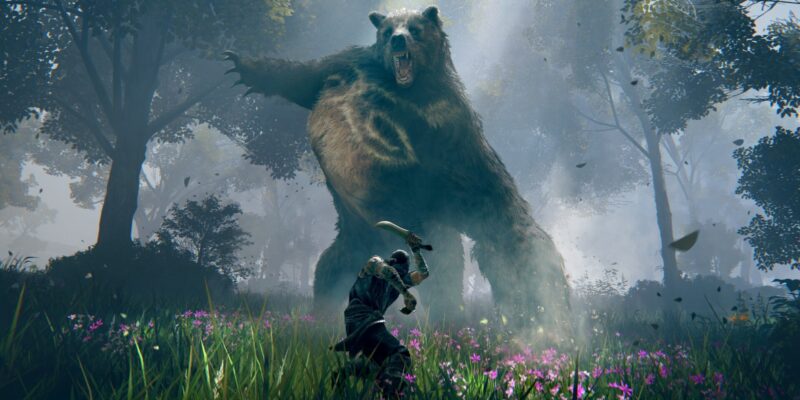 Elden Ring has been out for almost a month now and, while lots of players are having a great time, there are a few who want to spoil the fun. As spotted by Polygon, hackers are now using the invasion system in Elden Ring to corrupt other players’ save files. At the moment, neither Bandai Namco nor FromSoftware have commented on these issues. This isn’t the first time something like this has happened to one of its games though, so a fix may come soon.

FromSoftware games tend to be a big target for hackers and other malicious players. This is likely due to the fact that its games are immensely popular and have plenty of players to target. There’s also the fact that these are punishing games, and it isn’t hard to make the journey even more arduous. FromSoftware recently had to shut down the servers for each of the Dark Souls games after a nasty exploit was found, so this isn’t the first time players have had to deal with these kinds of issues.

Back up your saves, or play offline

The current method that hackers are using to corrupt other players’ save files is especially nasty. Basically, a player will invade your world and then cast a spell that immediately crashes the game. Upon booting the game back up, the victim will find themselves spawning beneath the map and dying over and over again. If this happens, you’re basically stuck and the only choice you’ve got is to start a new game.

There's an exploit going around on PC where hackers will corrupt your save file while you're invaded.

First they will crash your game, and when you open it back up, your character will be constantly falling to their death… pic.twitter.com/8et3bl8T1I

Players have reported that there are ways out of this, such as quickly opening your map and teleporting elsewhere. A few have also suggested that quickly closing the game before dying can break the loop. These aren’t concrete solutions though, and they may not work for everyone. And if a player’s save file really is compromised, there may not be a fix that can solve this issue. The hope is that Bandai Namco and FromSoftware acknowledge this soon and find a solution for it quickly.

Until then, the best thing that you can do is back up your save files and play Elden Ring offline to avoid the hackers. It’s really annoying to be in this situation and to have a portion of the game be unsafe to play, but hopefully an update comes out soon to resolve these problems. And while they’re at it, maybe From could un-nerf the Mimic Tear after the most recent patch.