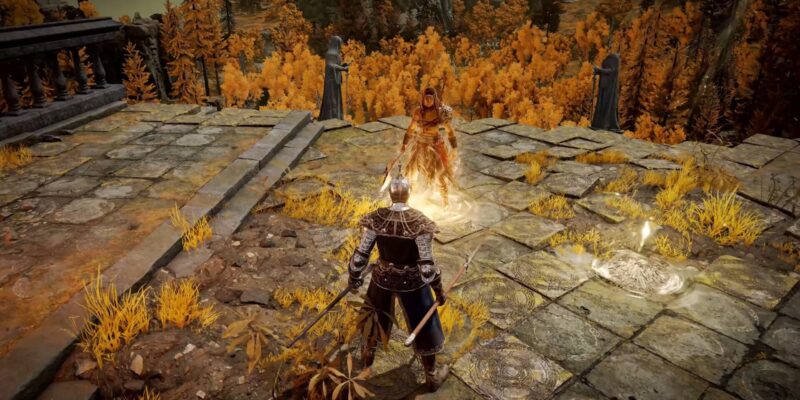 Elden Ring is out, and the general consensus is that it’s pretty damn good. Albeit, there are some things that can be improved. Banda Namco and FromSoftware have already released one patch to address its myriad performance problems on PC. And there’s more to come. However, other issues lay beneath the surface. The online component of Elden Ring has been finicky and, as such, its multiplayer servers are going down for maintenance this week.

The good news is that the game will go offline only twice. Elden Ring will be offline later tonight starting at 11 PM ET for only an hour. The maintenance for Elden Ring‘s multiplayer servers is set to address… something. The announcement on the game’s Twitter account was mum on the details. However, my experience with the game does lead me to a couple thoughts.

My concern over the multiplayer is shared among the community. Bloodstains don’t always activate when touched, robbing you the sick joy of watching another player get grinded into pulp. I’ve explored the game for only a short time, but over the course of the weekend, no have worked for me. The online co-op is also spotty. My friend and I tried it, and we noticed desyncing issues where the connection got lost. Once, my game crashed after summoning him to my world. 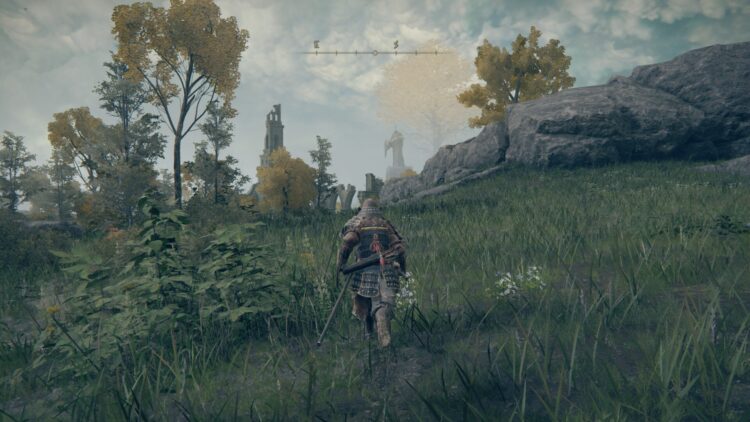 Ohhhhffline, for a short while

Elden Ring server maintenance will, as mentioned, only take an hour. The game, like its predecessors, can be easily played and enjoyed without the feature. However, it is a major component of FromSoftware games, providing them their particular flavor. You’re not the only hero or villain of the story, and sometimes it’s fun to watch other players get smacked about instead of you.

The only real concern will be the lack of shared messages in the world. While I can probably go a day without another “Try fingers but hole,” a couple warning messages last night did save my sorry life. Thank you, kind internet strangers.

If you’re feeling stuck, be sure to check out our guides and features.

Elden Ring: How to escape or clear Sellia Crystal Tunnel

Persona 4 Arena Ultimax is getting rollback netcode this summer