Japanese developer FromSoftware has made a name for itself by creating punishing but rewarding RPGs, and Elden Ring is arguably the studio’s finest work to date. Since its release earlier this year, it has had numerous updates that have changed how weapons, side quests, and other features work. Now, it appears that a ray tracing update to Elden Ring could be on the way.

Looking into the underlying code of a game has become a common method of unearthing new information, and a prominent figure in this area is Lance McDonald. McDonald believes to have found “menu strings related to ray tracing features,” in Elden Ring’s code after the latest 1.07 update. He provided some screenshots as evidence, which contained text that could be potential menu settings for a ray tracing mode in the future. One such phrase was: “Will lock performance settings to prioritize quality.”

The addition of ray tracing to the Lands Between could add a substantial graphical boost to Elden Ring. As this has yet to be officially confirmed, there’s no word on exactly what compromises this would make to the game’s performance.

New graphical options would be a welcome addition to Elden Ring, though, and it would not be entirely surprising given that FromSoftware has already released various updates to improve upon the experience. Some of these updates have been widescale buffs to weapons and changes to how cooperative play works. They’ve also slightly changed how certain quests play out. The studio even added the ability to see the names of NPC characters on the map shortly after launch.

Considering that most FromSoftware titles eventually receive some more substantial DLC content, Elden Ring fans should still have plenty to look forward to in the future. Hopefully, with ray tracing included. 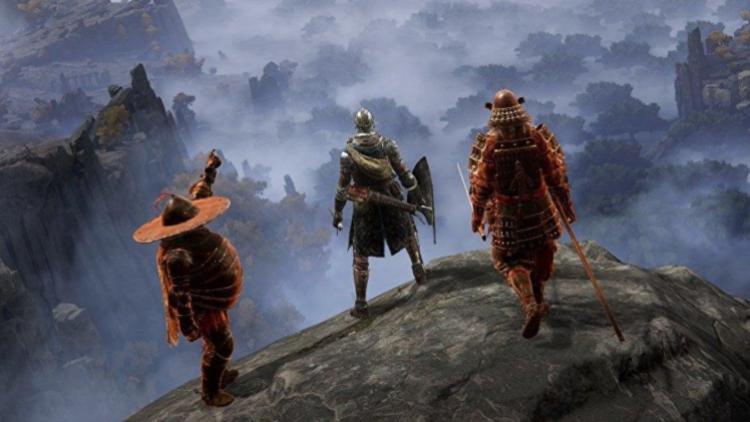 Darkwood, a survival horror gem is free this week on the Epic Games Store