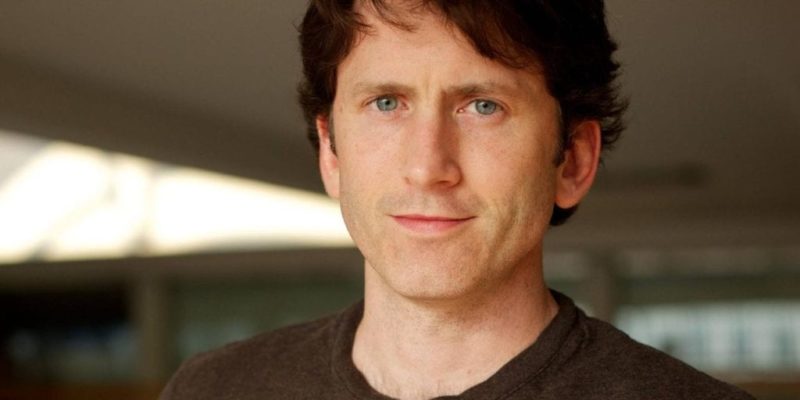 Bethesda’s Tod Howard has confirmed that The Elder Scrolls 6 is currently being developed.

Speaking on the E3 Live Stream, Howard didn’t say too much and fans are going to have to wait a long time for it to appear.

“[Elder Scrolls 6 is] kind of like the elephant in the room, always, when we talk about anything, and you know, I think it’s good in these moments to tell our fans yes, of course we are [working on it] – it’s something we love – but it is… you know, I have to be careful what I say, it’s a very long way off.

“I could sit here and explain the game to you, and you would say, ‘That sounds like you don’t even have the technology. How long is that going to take?’ So it is something that’s going to take a lot of time, what he have in mind for that game, and we actually have two other large projects we’re also doing that are bigger than everything we’ve done. People will probably hear about those even before Elder Scrolls 6. That’ll make sense many years from now.”