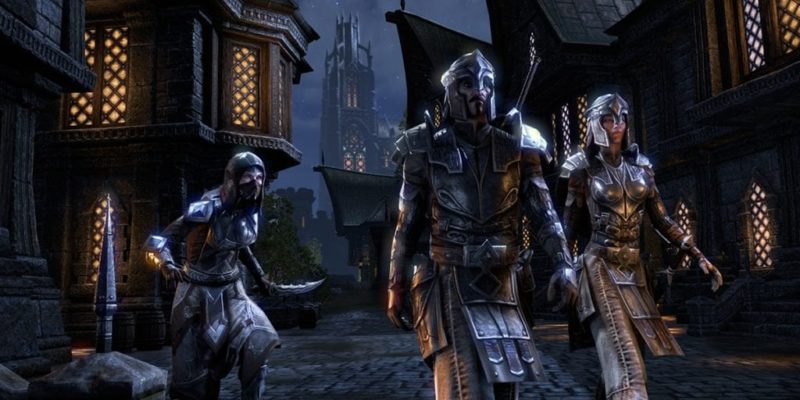 Anybody with an active Elder Scrolls Online Plus membership gets this DLC as part of their subscription. People who want to buy it separately will have to shell out 2,000 crowns; which I believe translates to $20.00 USD in real life money. There’s also a ‘Collector’s Bundle’ available for 4,000 crowns that comes with “the Highland Wolf Mount, the Sylvan Nixad pet, and five Crown Experience Scrolls.”

Here’s what the Dark Brotherhood DLC will add to the game. You can read more at the following link.