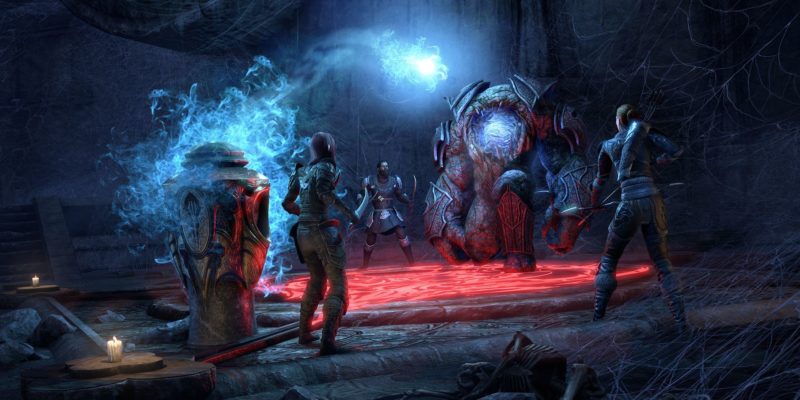 The world of Bethesda’s Elder Scrolls Online is moving to a more familiar setting. The long-running Dark Heart of Skyrim epic will send players to the city of Markarth in Skyrim next. Following a bloody invasion in Stonethorn, the city of Markarth may feel more like home for players. It was a prominent city in Skyrim, which is probably where most players for Elder Scrolls Online came from. While the city itself may be a familiar name, the location has certainly seen some changes. The wild men of The Reach have taken over, and there are plenty of banners, mammoth tusks, and generous splashes of red all over in The Elder Scrolls Online: Markarth.

The latest expansion continues the Dark Heart of Skyrim storyline, and the war between bloodthirsty vampires and feral werewolves is far from over. Those who travel to Markarth will find a big baddie awaiting. The vampire known as Rada al-Saran has taken up residence, and players will no doubt have to take him down somehow.

Elder Scrolls Online: Markarth will also see the appearance of Verandis Ravenwatch. The name should ring a few bells, considering this vampire has shown up in other stories in the MMORPG.

As far as adventuring goes, it is not just The Reach you can explore. Beneath lies gigantic caverns full of glowing plants and ancient libraries of knowledge. Elder Scrolls Online: Markarth will also include a new solo arena. This should make plenty of players happy. If you wish to get a headstart on the prologue quests, you can do so via the Crown Store in the game now.

The expansion lands November 2 for both PC and Mac, and if you are an Elder Scrolls Online Plus member, you are all set. 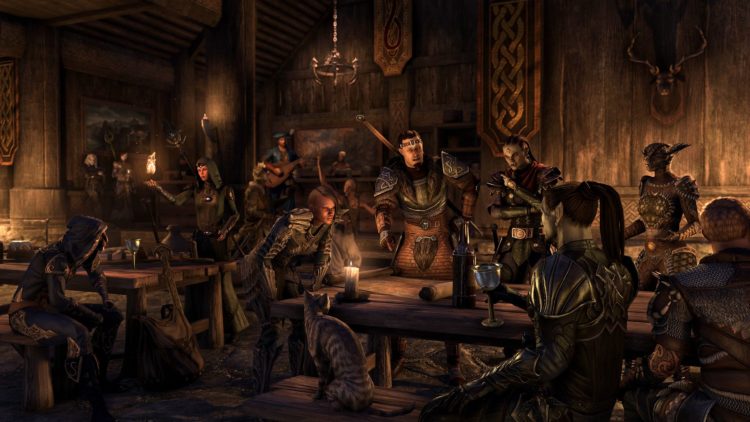 In fact, there’s more content leading up to Elder Scrolls Online: Markarth. Next week will see a new event starting. The Lost Treasure of Skyrim will reward players with new cosmetics, a pet, a house, and even new houseguests.