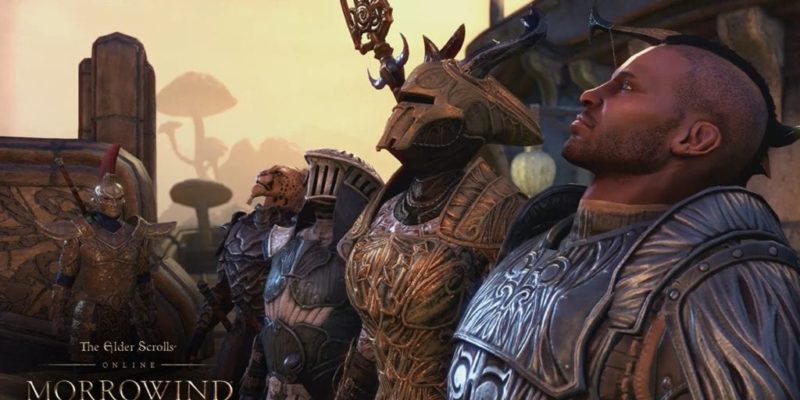 The Elder Scrolls Online is heading deep into the nostalgia mines this June, with the release of the Morrowind based expansion. Today, ZeniMax Online Studios have put out a video showing what that familiar territory will look like in ESO.

Locations like Seyda Neen and Vivec City have been recreated in The Elder Scrolls Online engine, and the video also contains some of the new armour and weapons that’ll be in the 6 June expansion. There’s also a bit of footage of the new Warden class character.

The reason for your return to Vvardenfell is, naturally, to save the world from terrible destruction. There are all manner of different editions of the Morrowind expansion available to pre-order (including one which just upgrades your current game). This page contains a fairly useful chart showing what’s included (and not included) in each version.