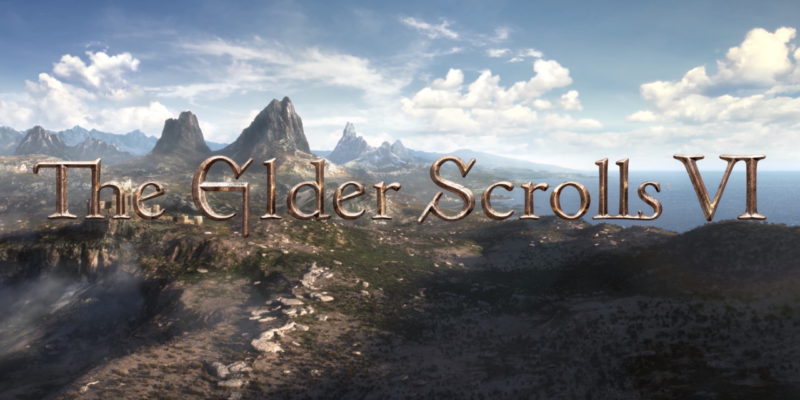 Back at E3 2018, Bethesda confirmed that The Elder Scrolls VI was in active development and on its way. However, the publisher hasn’t given any new details regarding their hit open-world series since that original announcement. Well, according to a recent tweet from Bethesda’s Pete Hines, fans shouldn’t expect new information anytime soon.

A user by the tag @KilowattQ asked Hines when fans should expect some info on The Elder Scrolls VI. Hines proceeded to shut down any discussion on the topic by instead diverting attention to Bethesda’s upcoming galactic RPG, Starfield.

It’s after Starfield, which you pretty much know nothing about. So if you’re coming at me for details now and not years from now, I’m failing to properly manage your expectations.

Simply, Hines states that The Elder Scrolls VI will come after Starfield, another game we “know pretty much nothing about.” Instead of asking now, Pete Hines goes on to suggest fans should come back “years from now” to find out about Skyrim’s successor instead. So, it looks like the next Elder Scrolls is still many years away from receiving its full retail release.

For many fans, this is a little disappointing. Morrowind first released in 2002, with its sequel, Oblivion, following in 2006. The most recent title in the main series, Skyrim, then released five years later in 2011. 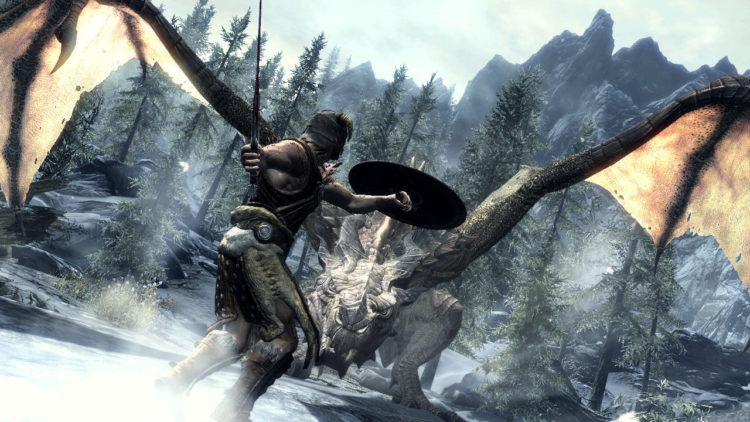 Despite releasing so long ago, Skyrim still regularly attracts over 20,000 concurrent players.

Given the similar release gaps between older Elder Scrolls titles, The Elder Scrolls VI could have released a few years ago. If we have to wait at least another two years, then that’s over a decade dry without a mainline Elder Scrolls game.

For now, all fans can do is be patient and wait. With Bethesda’s focus set on Starfield, perhaps its new IP can fulfill some of that hunger we all have deep down. Besides, with all that extra development time, perhaps The Elder Scrolls VI will be well made and relatively bug-free. Although, with it being a large scale Bethesda title, you probably shouldn’t hold your breath for that.