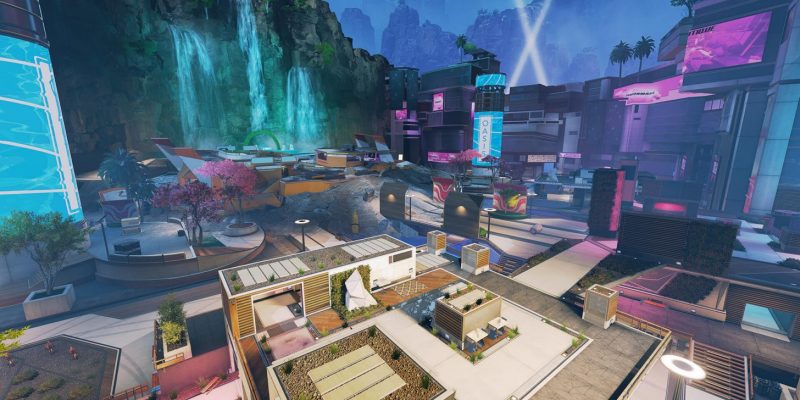 Over the past few years, battle pass systems have integrated into various games. These allow players to unlock cosmetics such as skins, weapons, and much more. Apex Legends is no different, however, it appears that Electronic Arts is testing ways to overhaul this battle pass system. Rather than setting players all on the same path, a patent filed by EA could change the battle pass entirely.

In a patent filed this month, EA revealed plans for a new seasonal rewards distribution system. This battle pass system will be more personalized. Instead of the typical 100 tier battle pass, the new system would let players choose how to progress. A reward map would give players a choice in how to progress when leveling up. In practice, this means that if you would prefer to unlock a weapon skin rather than a weapon charm, the new battle pass system would allow you to do that.

The patent outlines that the system will feature multiple battle pass tiers. Although this is nothing new, EA mentions that the battle pass could feature four different tiers. Ultimately, this would give players much more control in terms of progression and customization.

As the patent was only filed this month, it could be a long time until EA actually implement it in a game. Also, it is important to note that not every patent ends up being used. As the system would allow better choice and a non-linear pathway, it would likely to be welcomed by fans. It would also be interesting to see how this system would integrate into games such as Apex Legends. However, this could also provide a hint to what the battle pass rewards system could look like in EA’s future Battlefield title. 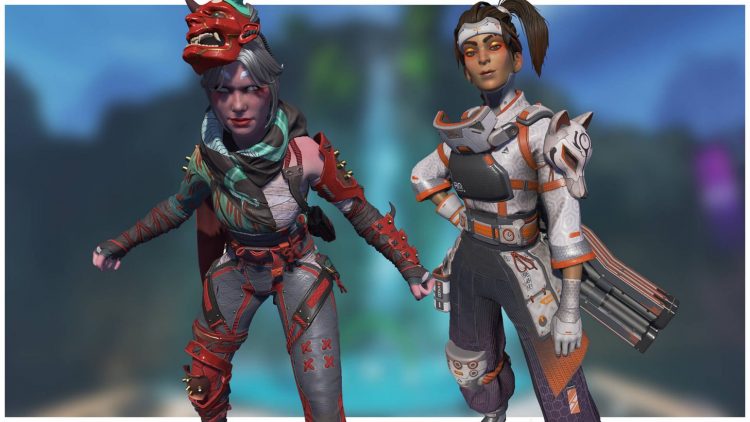 This Warzone drop randomizer can help you master Verdansk ’84

By Greg Bargas2 days ago
Industry