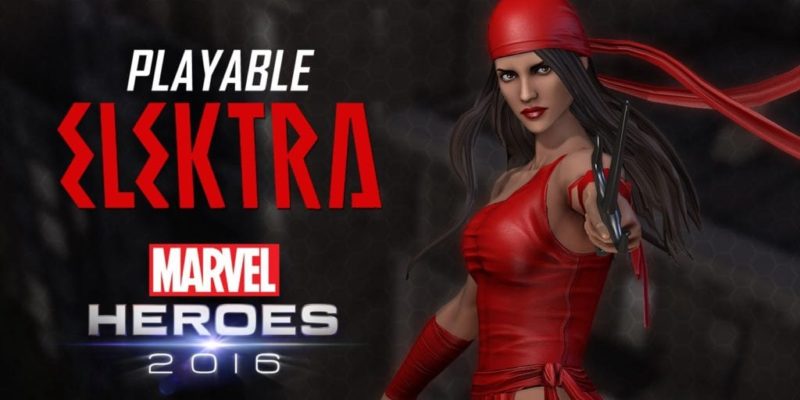 This is a timely addition to the roster following Elektra’s appearance in the latest series of Daredevil on Netflix. Elektra in Marvel heroes has been voiced by Kat Cressida and comes with the red costume. There is also alternative voice choice which has been inspired by her appearance in the Netflix series.

“We opted for a more target-selection mechanic to represent Elektra’s assassination skills rather than basing her strictly around stealth, to differentiate her from other assassins in the game,” says Michael May, Senior Game Designer at Gazillion. “She does have stealth mechanics, but her gameplay is mostly driven around finding high-value targets, marking them, then taking them out.”

Login into Marvel Heroes now to take the assassin for a run.

Steam Controller will get a revision