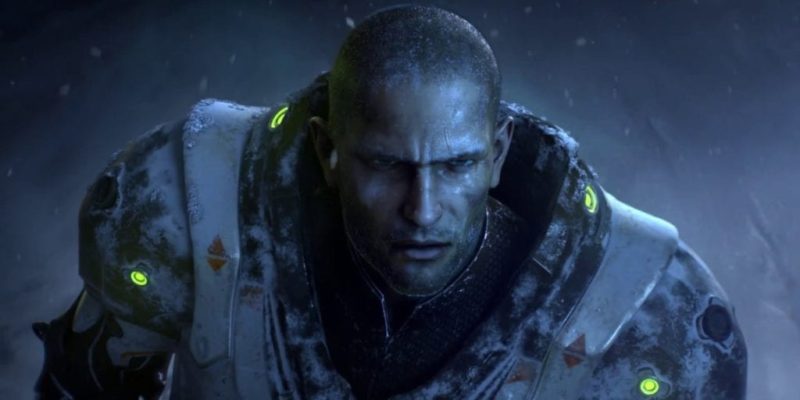 ELEX, the (deep breath) science-fantasy, post-apocalyptic, action-adventure RPG from Piranha Bytes has a release date. The new game, from the team behind the Gothic series as well as the Risen series, will be released on 17th October. To celebrate this announcement THQ Nordic have released a new trailer that focuses on the many choices and different paths that your character can take. Here’s the official description for the game as well as the new trailer –

ELEX will launch for PC, PlayStation 4, Xbox One on 17th October