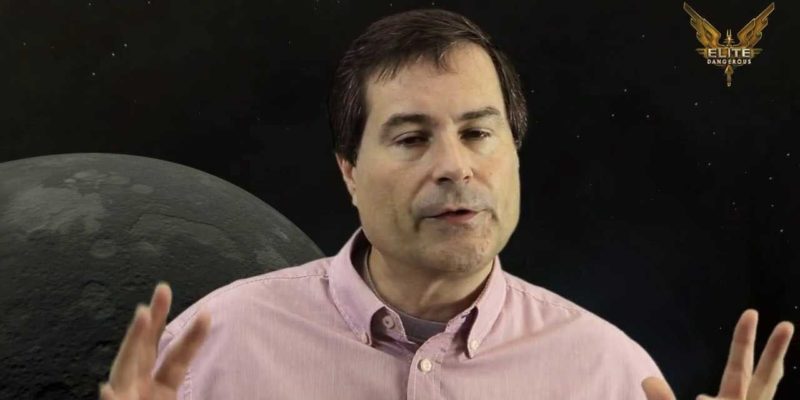 David Braben is back with another developer diary for Elite Dangerous in which he discusses the latest developments.

This update brings news of the Alpha test which Frontier plan to launch this December. This will give a peek at some of features in the game and help fine-tune the carious aspects of gameplay. The alpha test will initially include a “combat test build” focusing on combat to fine-tune it.

The beta process will follow with even more tuning and it’s at this point most Kickstarter backers will join the game.  Once the beta is done and dusted it will be released but David is hinting that the beta test could be quite lengthy.

Keeping in mind the beta test could go on for months and months, if you’re wanting to play it sooner rather than later,  then you had better have backed it.