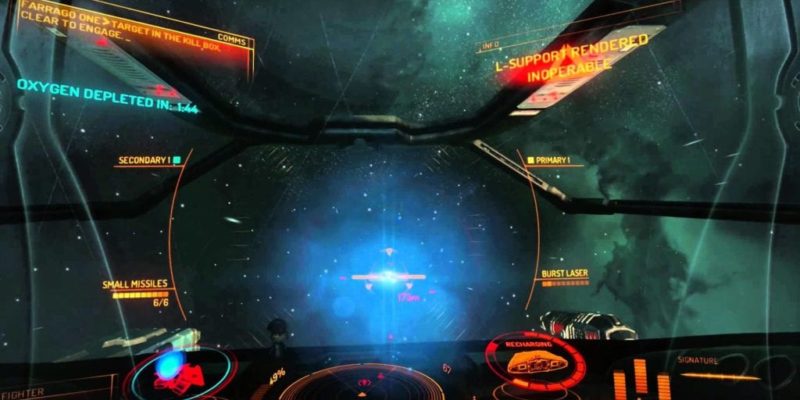 This is the first time backers will be able to experience the game and the idea is to test the game’s ship control and combat system before any further content is made available to test.

This part of the test includes eight single player “scenarios” which have been designed specifically to help players get familiar with the ship controls of the Sidewinder and it’s various weapon configurations.

Even this small part of the test looks pretty tasty.

If you want to support the development you can pre-order the game now which will also grant beta access when that stage hits.