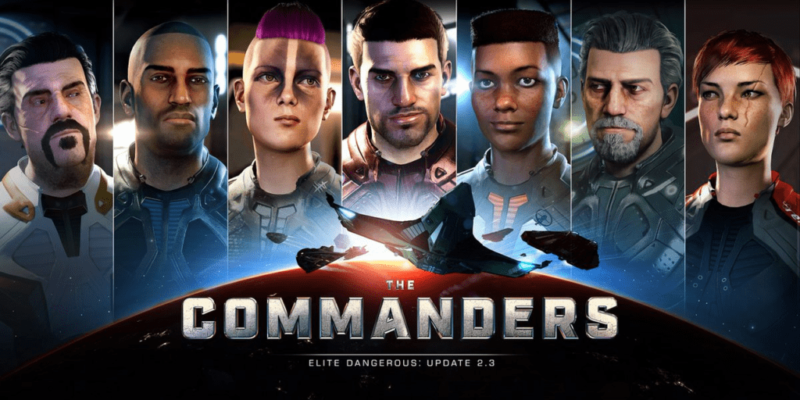 Frontier have made a short but sweet announcement through twitter, revealing the release window for the Commanders 2.3 Update to Elite: Dangerous. It’ll be launching the “week ending” 16 April.

That probably means either the Tuesday or Thursday (11 April, 13 April respectively) for The Commanders, since those are days when Frontier likes to do things. Not necessarily though.

The Commanders update is currently in beta for those who have access. It’s part of the Horizons expansion, so it’s necessary to own that in order to access the substantial parts (though the base game will get some updates too). 2.3 will add the ‘Commander Creator’ (giving yourself a face!), Multicrew capabilities for certain ships, and more.

The Commanders 2.3 Update with the Commander Creator, Multicrew and more, will be released week ending 16 April! pic.twitter.com/MGXhcxnIdL