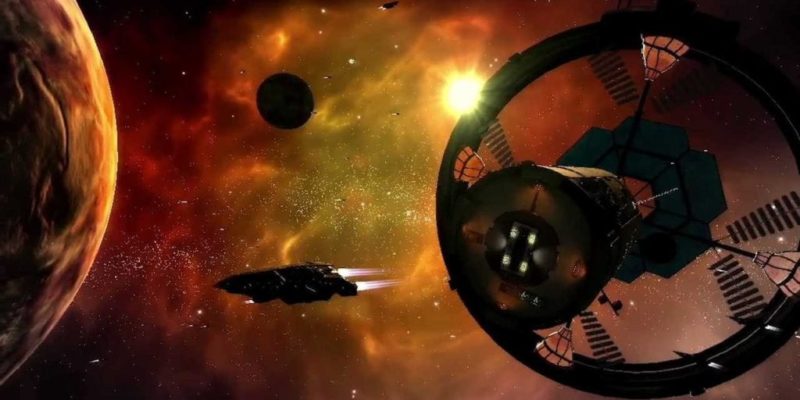 For the past few weeks or so Frontier has been testing the Elite Dangerous CQC (Close Quarter Combat) and it’s about to go into a stress test phase which means it will be opened up.

From next week all players will be able to join the CQC  action and they want as many players to test this as possible to see how the servers hold up.

The next phase is the stress test which will be open to all players. All being well we plan to start this phase next week and when it starts we want as many people as possible to pile into the game (CQC and the main game) to see what shakes out.

As mentioned in last week’s dev update we have been working on a new GPP build and that will be released today. The change log will be posted to provide the list of specific fixes. There have been some changes to matchmaking for CQC which should make the process smoother, so this is something we would like you guys to test. To help this CQC is now part of the demo so you can give it a try and the demo time has been extended to 2 hours. Unfortunately if you’ve already played the demo then the time isn’t extended for you.

We’re aware of some networking issues once you’re in the CQC matches (and in the main game) and we need your help in tracking these down, so we’ll analyse the telemetry from people playing to help us isolate the issues. As with the PC/Mac betas it’s this valuable feedback that helps make the game stronger – for all platforms.

During the stress test phase we will also migrate the Xbox GPP players onto the same test servers as the PC/Mac CQC. Note that when this happens the reduced ship and outfitting prices will be removed. For the Xbox One players the same details that persisted with previous GPP releases will repeat.