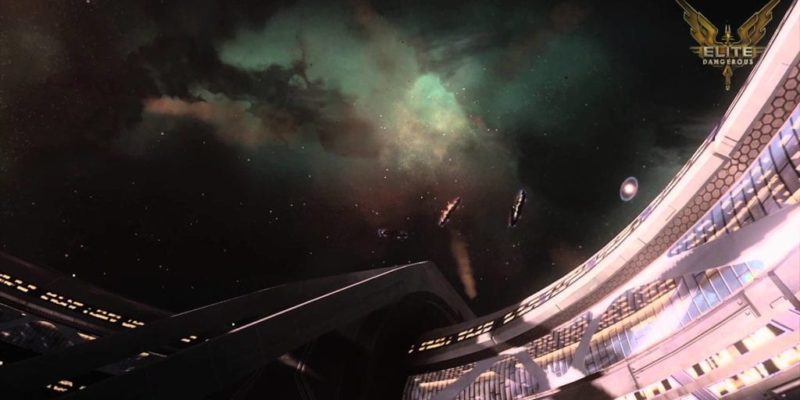 Back in September Frontier released a very tasty looking Elite: Dangerous video showing the game’s Capital ships but it was unclear what was in-game footage and what had been added to the video to make it look so snazzy.

David Braben has put together a new video developer diary which explains how the video was put together, the importance of the music in the video, what was in-game footage and what was added after such as lens flare. He also elaborates more on each of the ships featured in the video and some of the effects you see in the video.

The top video is the new developer diary and the second is the original video for reference.