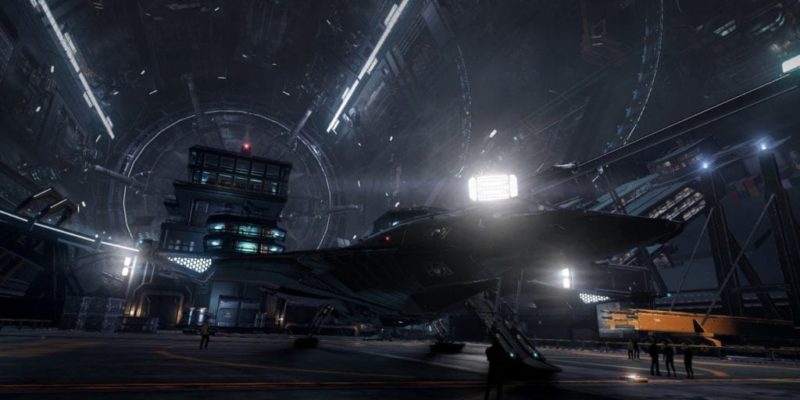 I wasn’t really expecting an E3 2014 trailer for Elite: Dangerous from Frontier Developments, so this is a pleasant surprise. It’s a bit of a “look how massive we are” video, talking of 400 billion star systems and “infinite freedom.”

There’s a spot of space station landing (expertly handled, or he’s using a docking computer,) followed by a bit of in-hanger ship ogling. Then after a nifty station departure it’s time for a look at one of the galaxy clusters that contribute to that quite silly number of star systems. After that, there are shots of some space combat, a bit of cargo claiming in an asteroid field and the soothing up-tick of an in-game Elite: Dangerous bank account.

Sound design seems to be pretty terrific too. Listen out for the excellent “thunk” of cargo pod against the ship’s hull towards the latter third of the video.

Elite: Dangerous is currently in a limited (as in: you have to pay for it) beta. It should be released later this year on PC.

Postal 2 getting another expansion, 11 years on

Ori and the Blind Forest is bound for the PC too