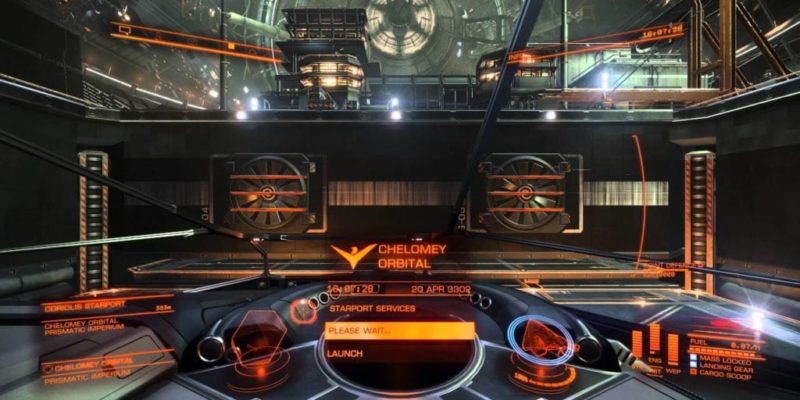 There’s quite a bit going on in the latest Elite: Dangerous newsletter, including some new images of upcoming Engineers features and proposed changes to missions.

There will apparently be further details of looting and crafting aspects in next week’s newsletter, but as a bit of taster for that Frontier have released a couple of images showing the sort of ‘Experimental Modules’ that will be available in Elite: Dangerous 2.1 (Horizons). Have a look below (and click for larger) at Multi-Cannon incendiary rounds and a Railgun feedback cascade. 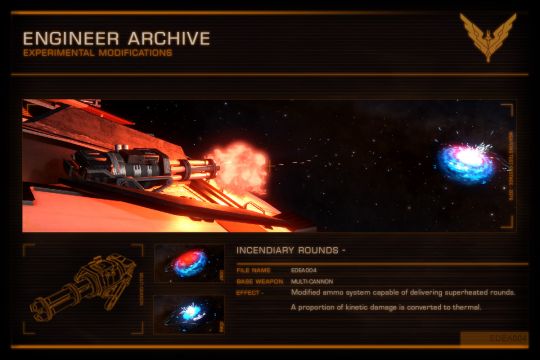 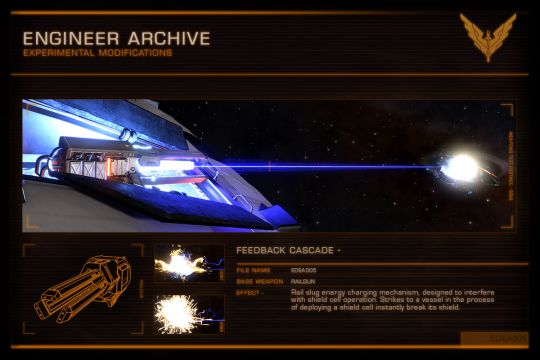 As well as those images, there are a few shots of Engineer bases that players will have to locate in Elite: Dangerous if they wish to partake of the services offered by these enigmatic figures.

Proposed changes to how missions are presented and will function in the game have been discussed by Frontier before, but the summerised version is that “the characters that give you your missions are persistent, and also interact with you differently depending on the type of government, your reputation with them and their relative social status compared to yours.” After completing a mission, players will be informed of the consequences; impact on the economy, government, wars and so on.

Here’s a work in progress of the missions board intended for version 1.6 (which will roll out to all Elite: Dangerous players, not just those with Horizons). 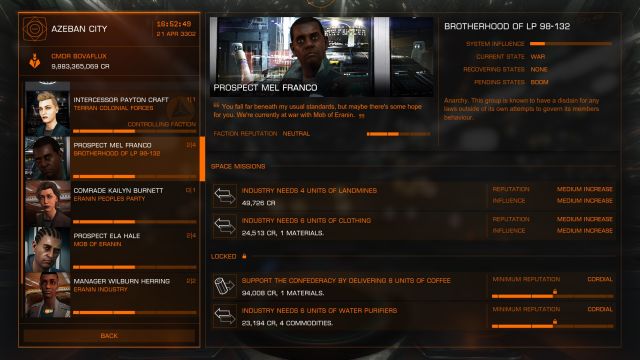 Further 1.6 changes are detailed in the newsletter linked above, including ice mining and local traffic chatter when docking at space stations. This latter feature is demonstrated in the new video, below.