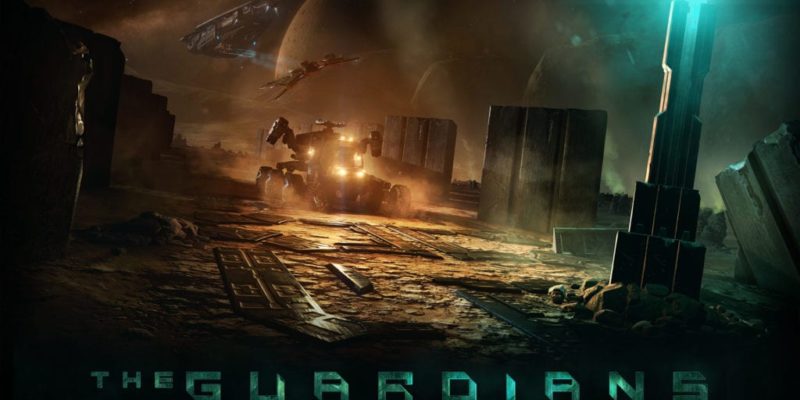 The Elite: Dangerous ‘Guardians’ release (2.2 for those who own Horizons in some capacity) and the general 1.7 update for the base game are due next week. In the latest edition of the Elite: Dangerous newsletter, launch is confirmed for 25 October.

Guardians/2.2 adds the ability to hire pilots (and attendant ships) who can assist you in space combat, deploy smaller, ship-launched fighters from compatible vessels, and take up a job as a tourist driver ferrying passengers around the universe. Most likely in the new Beluga liner.

That’s what those who own Horizons have to look forward to. But everybody who has Elite: Dangerous will get the benefits of 1.7, including an increased range of navigation filters for the galactic map, new starport interiors, and other taxi jobs (just not in the Beluga). This update will also introduce the briefly controversial ship transfer function.