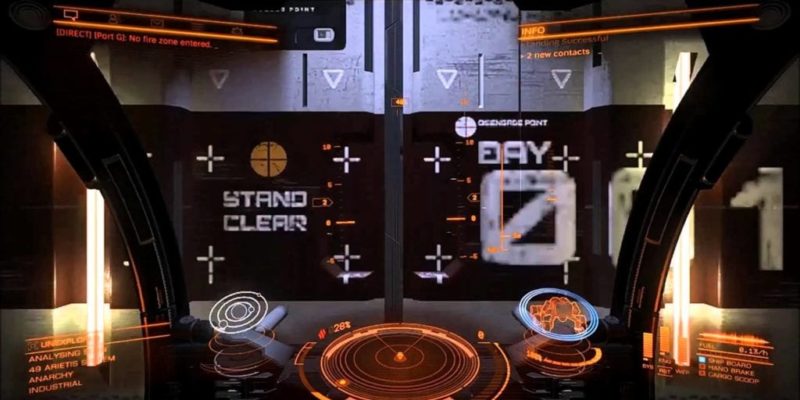 David Braben was taking many and various Elite: Dangerous questions on a livestream earlier today, and revealed that the Horizons beta date will be 24 November. The “1.5” update, which will add more ships to the game, will also be getting a beta; the “week of” 9 November.

There’s very useful summary of the QA session compiled by Reddit user ‘Golgot100’ over in this direction. Highlights include the beta date reveals (obviously), the intriguing suggestion that “other non-Thargoid species” are out there in the Elite: Dangerous universe. Presumably he wasn’t just talking about humans, there.

Other topics included the desire to see NPC wingmates and crew members (though with no timescale on that), and the use of the upcoming character creator for NPCs (planned, but not yet in place).

Braben treated viewers to a little bit more Horizons planetary gameplay too, showing the SRV deployment from a Cobra Mk III for the first time. He drove to a large starport and lamented the fact that there were no ships taking off or landing at that particular time (so that’s something you can expect to see when Horizons is released).

It was mentioned that even larger cities will be coming post-Horizons release, but while it is possible to attack bases it’s not “yet” going to be possible to own one.