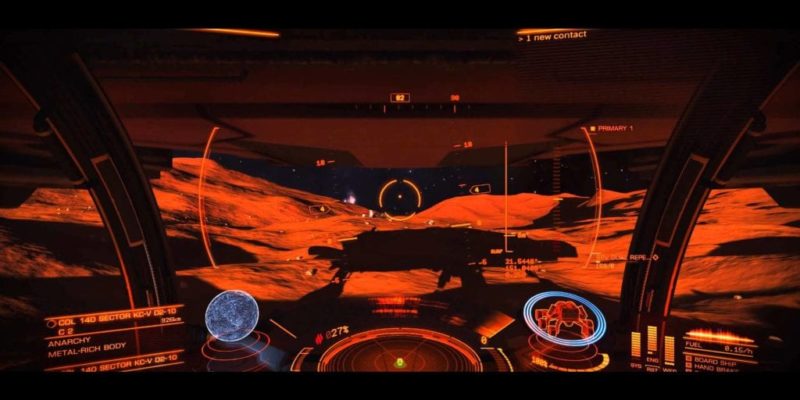 As of this morning Frontier pulled down the servers in preparation for launch and they’ve announced that they will be back online at 16:00 GMT when you download the update and get into the action.

David Braben will also be taking part in an AMA this morning at 10:00AM to answer questions about the game and expansion.

Horizons and the v1.5 ships update goes live at the same time and patch notes are set to appear soon according to Frontier.

Turok gets a not very impressive re-release trailer

Crytek’s The Climb is an Oculus exclusive VR climbing title