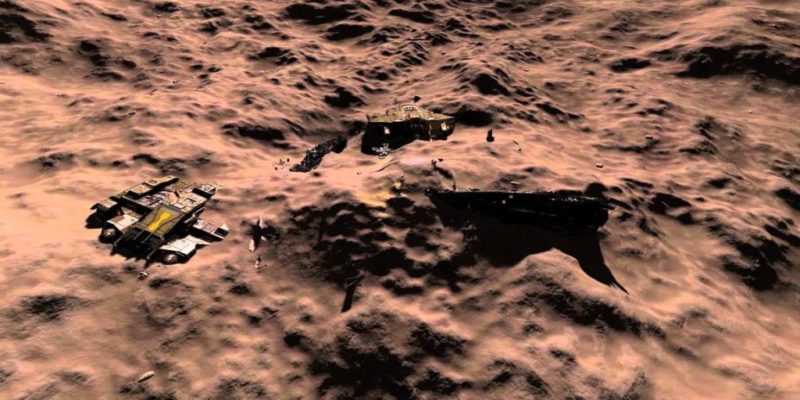 Frontier will be taking players down to the planet surface with the Elite Dangerous: Horizons expansion when it’s released but what can we expect?

Today David Braben posted a video of a planet’s surface with a vehicle to show the scale that players can expect to find when they venture down to the surface. The video was taken from a debug build on one of their dev machines using the debug camera on an SRV. The scale is looking quite impressive.

In related news, Frontier revealed more details of what they’re calling “Skimmers”, remote controlled security and defence drones primarily designed to protect positions and restrict movement. Players will come across these down on the surface.

They are designed to be hard to engage with ships, so the SRV, with its rapid fire guns is the best way to tackle them. Be warned that while most rely on their armour, some more advanced skimmers may have shields.

They are remotely controlled and will usually have a command and control centre or signal relay nearby. These define the area in which thee skimmers linked to that system can operate. They are specifically designed for surface operations on planets and are very manoeuvrable, especially when close to the ground.

There are different types of Skimmers from different manufacturers so players will have to beware when they encounter them. Skimmers are usually found near bases and the shot below shows what they will look like. You can read more about these in the latest newsletter. 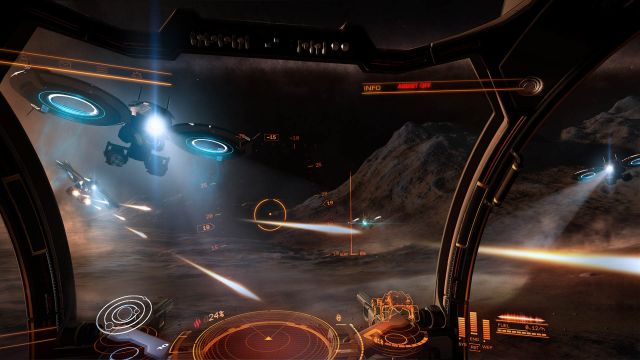