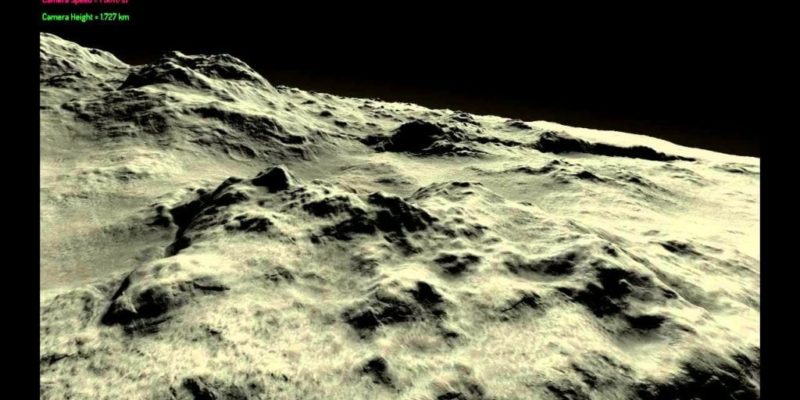 This video might be of limited interest to a general gaming audience, but for those who want to hear more about the scientific and geological theories driving Elite: Dangerous it could be a treat.

The upcoming expansion, Horizons, will of course be adding planetary landings to the game. That gave the development team the rather daunting task of having to model planetary surfaces in greater detail than before, as this video (recorded from a prior stream) explains in some detail.

Well worth looking at if you’re interested in the design process behind all this stuff, or want an early peak at some of the planet types coming to Elite: Dangerous in the Horizons DLC. Nothing happens until around 8 minutes into the video, so you can safely skip ahead to that point.