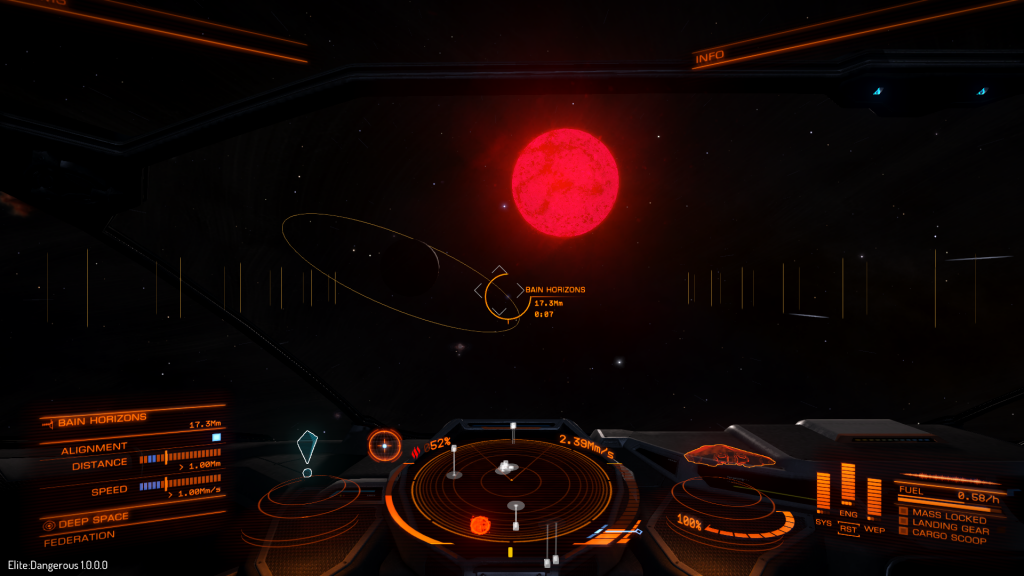 An announcement on the Elite: Dangerous forums provides the latest news on the game’s server problems. It takes a fairly upbeat tone, suggesting that “only a tiny handful of players are still affected” by the database issues that beset the game on 1 January.

“Huge progress” is said to have been made on the log-in problems affecting players, and server-side fixes of an unspecified nature are said to have been implemented. Further server fixes are due to be put in place tomorrow (7 Jan,) which Frontier believes should sort out the inability to log in to the game.

Anybody still hit by the log-in bug is urged to send in a support ticket labelled “Installation / Login.”

Stuck cargo is believed to be resolved for “all affected Commanders,” though anybody still running into this should also submit a support ticket. Server fixes should ensure that it doesn’t happen again.

There’s also word of an upcoming 1.04 update (due later this week,) which will tackle more bugs. In addition, Frontier say they are setting up a dedicated Status page for Elite: Dangerous which will act as the primary means of communicating technical issues to players. People will be able to subscribe to an RSS feed version as well.

A “simple status indicator” is planned for the game’s launcher too. Though it’s said this may take longer to get up and running.